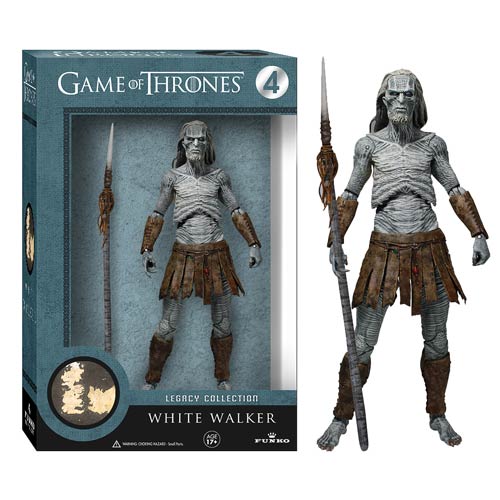 The terrifying creatures from beyond the Wall get their own 6-inch action figures! Featuring over 20 points of articulation, the Game of Thrones White Walker Legacy Collection Action Figure is part of the first wave of figures from Funko based on characters from George R. R. Martin and HBO’s hit TV series Game of Thrones. This figure measures 6-inches tall and includes the very same crystal spear you see in the TV series. This particular White Walker looks like he was inspired by the one featured at the very end of the second season finale. Check out the superb detail on his apparel! 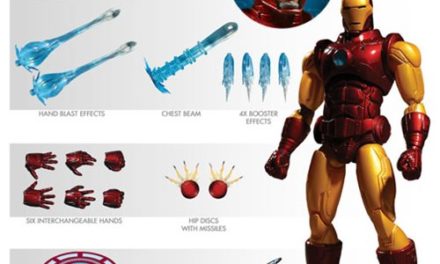 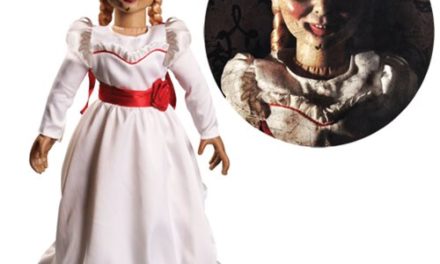 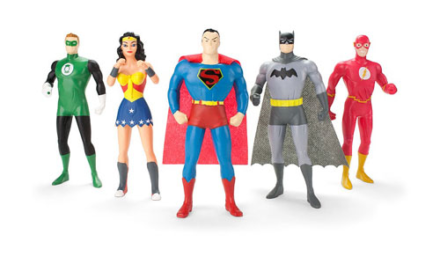