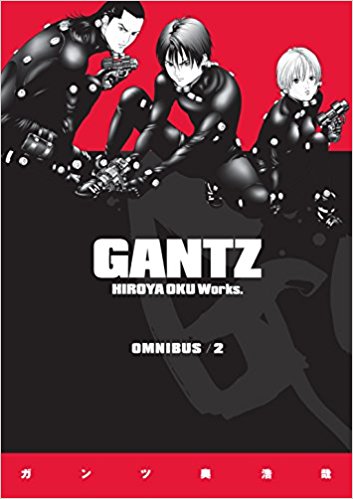 How long will you stay in the game? The last thing Kei and Masaru remember was being struck dead by a subway train while saving the life of a drunken bum. What a waste! And yet somehow they’re still…alive? Or semi-alive? Maybe it’s reanimated… by some kind of alien orb with a nasty message… “Your lives are over. What you do with your new lives is up to me!” And what this orb called ‘Gantz’ intends to do with their lives is make them play games of death, hunting all kinds of odd aliens, along with a bunch of other ordinary citizens who’ve recently met a tragic semi-end. The missions they embark upon are often dangerous. Many die – and die again! This dark and action-packed manga deals with the moral conflicts of violence, coupled with teenage sexual confusion and angst, and with our fascination with death. Hang onto your gear and keep playing the game, whatever you do; Gantz is unrelenting! 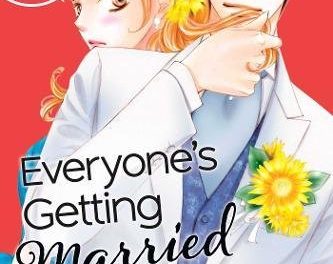 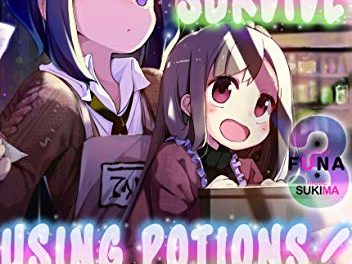 I Shall Survive Using Potions! Volume 3 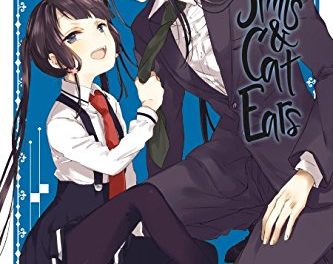 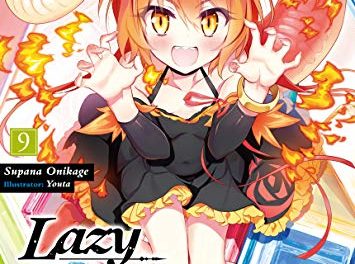