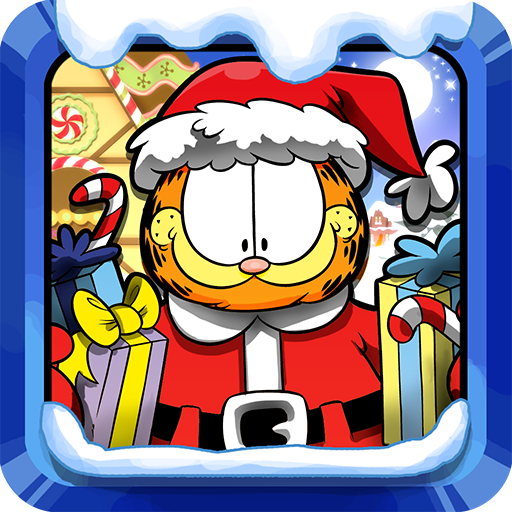 Uh-oh… we’re not in Muncie anymore! Join the fat lazy cat and his pals in an epic battle against food-stealing aliens who want to ruin the holidays. With your help, Garfield will attempt to save Santa Claus and his elves, rescue planet Earth from the alien menace, and ensure that we all get to enjoy the holiday season.

This delicious game takes you to the chilly North Pole, where horrible extraterrestrials plan to transform all of Earth’s food into alien invasion troops! Experience the best elements of action, siege, tower, strategy and defense games with the colorful and cartoonish graphics straight out of the original Garfield comics!

With the holiday season keeping us Earthlings preoccupied, the Alien Food Invaders launch a full-scale attack on the North Pole, transforming all food into mechanized alien invaders. Not even Santa Claus and his elves are safe, and the fate of Christmas now hangs by a thread! It’s up to Garfield and the rest of the gang to fend off the invaders once more. After all, Garfield can’t bear the thought of holiday meals without lasagna!

Play as Garfield, Odie, or Nermal, and command legions of characters from the beloved Garfield comics including Wade the Duck, Lanolin the Sheep, Orson the Pig and more! 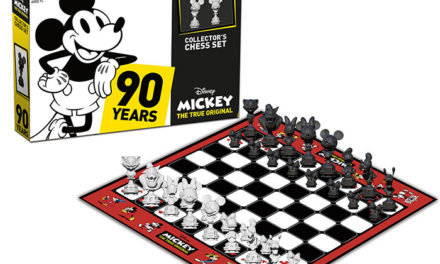 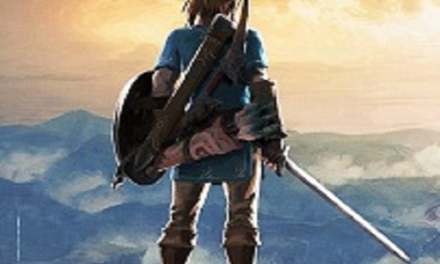 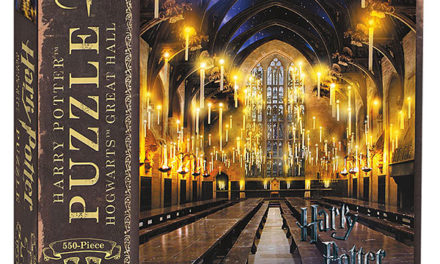