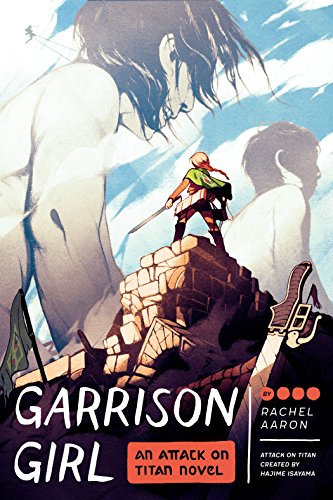 This original YA novel features all-new characters and a new story set in the world of Attack on Titan, the pop culture phenomenon and manga mega-hit.

When the last vestige of the human race is threatened by unstoppable carnivorous giants, a brave young woman decides to defy her wealthy family and join the military garrison to battle humanity’s enemies. But Rosalie Dumarque soon finds that her dream of escaping the protection of Wall Rose not only leads to bloody sword fights with monsters, but exposes her to other dangers. Can she earn the trust of her fellow soldiers, stand up to a corrupt authority, navigate a forbidden romance…and cut her way out of a titan’s throat?

Fans of the manga and anime, as well as YA readers new to the series, will devour this immersive and engaging experience of the Attack on Titan world. 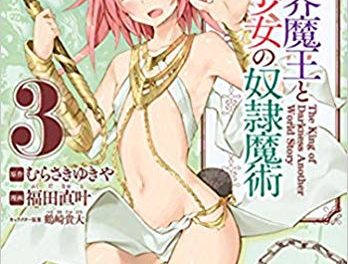 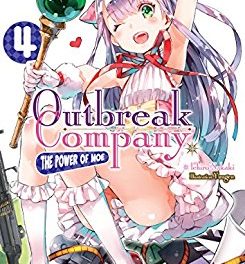 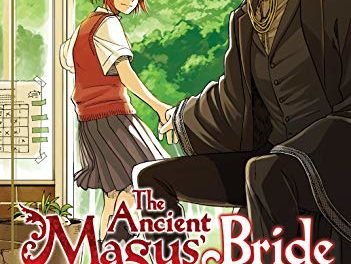 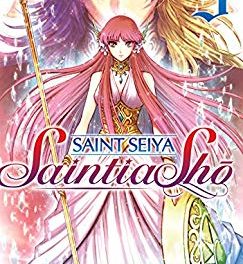