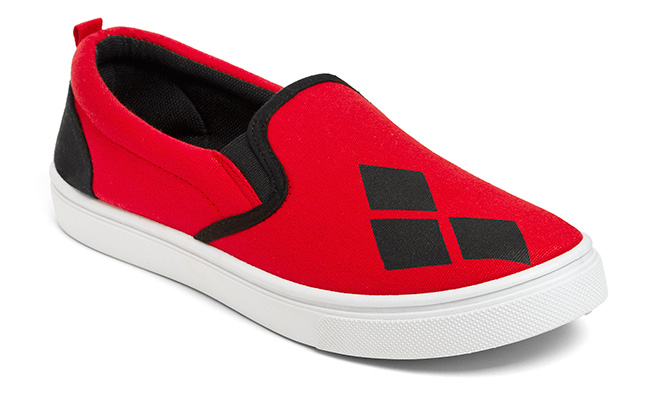 We’re crazy about Harleen Quinzel, pun intended. Her character feels so established. It’s hard to remember she was born from Batman: The Animated Series and that she doesn’t have all the history behind her that a villainess like gal-pal Ivy does. And now that the Suicide Squad movie happened, even mainstream, non-comic-book-fans gets to enjoy her special brand of crazy. Bonus.

Isn’t it about time you broke out the ol’ Harley Quinn Ladies’ Slip-on Sneakers? Alternating black and red fabric, these slip-on sneakers have the requisite 3 diamond pattern. They’re good for heading to class, hitting the grocery store, or just putting your feet up. Which we think you should do right aboutttttt… now. 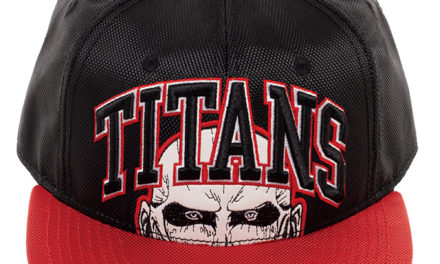 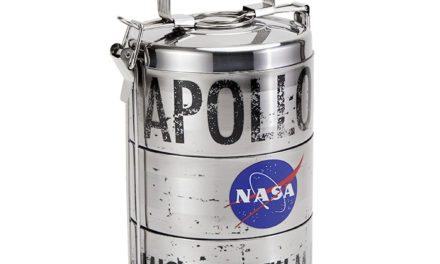 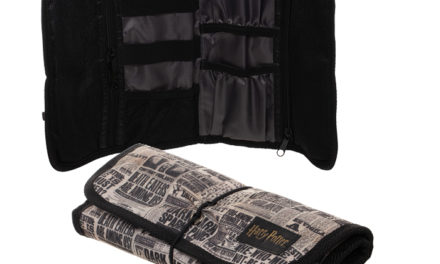 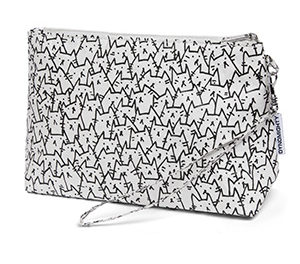