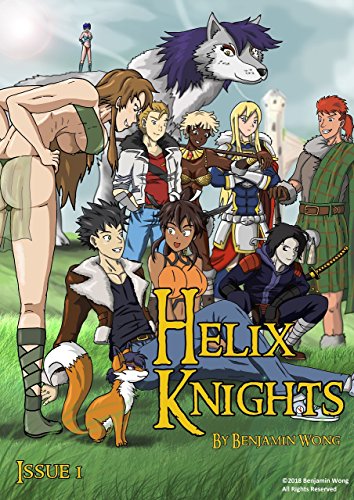 Knights. Conquerors. Barbarians. Monsters. Magic. The history of our world is filled with all sorts of myths and legends- tales of people discovering new lands and forbidden artifacts, and brave warriors encountering demons, dragons, and other supernatural creatures. Many stories that we are familiar with today.

But just how many of these tales are real?

The answer to that falls upon a young man named Colin who, while on his way to school one morning, he meets a mysterious girl named Rochelle. From that point on, everything in his life is turned completely upside down when he learns that for the past several centuries, the Earth has served as a host for multiple conflicts between magical forces from another world, and that he has become caught in the crossfire.

Wanting to play a part in this battle and with help from Rochelle, Colin is soon taken on a journey to this far off land, where he discovers an entire planet populated by kingdoms of elves, humans, half-animal warriors, and an organization that has protected them and the Earth for over a thousand years- The Helix Knights. 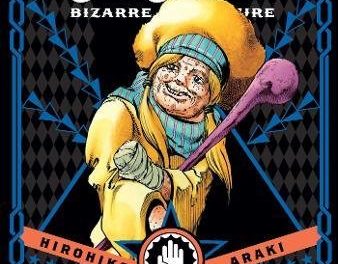 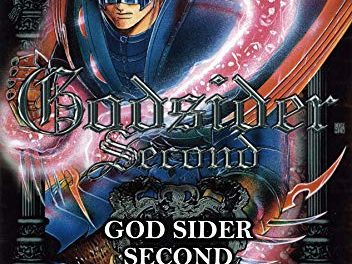 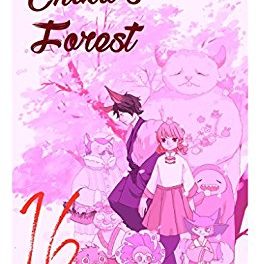 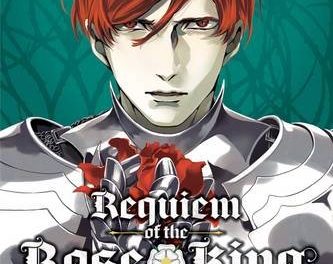