Hilo Book 5: Then Everything Went Wrong by Judd Winick 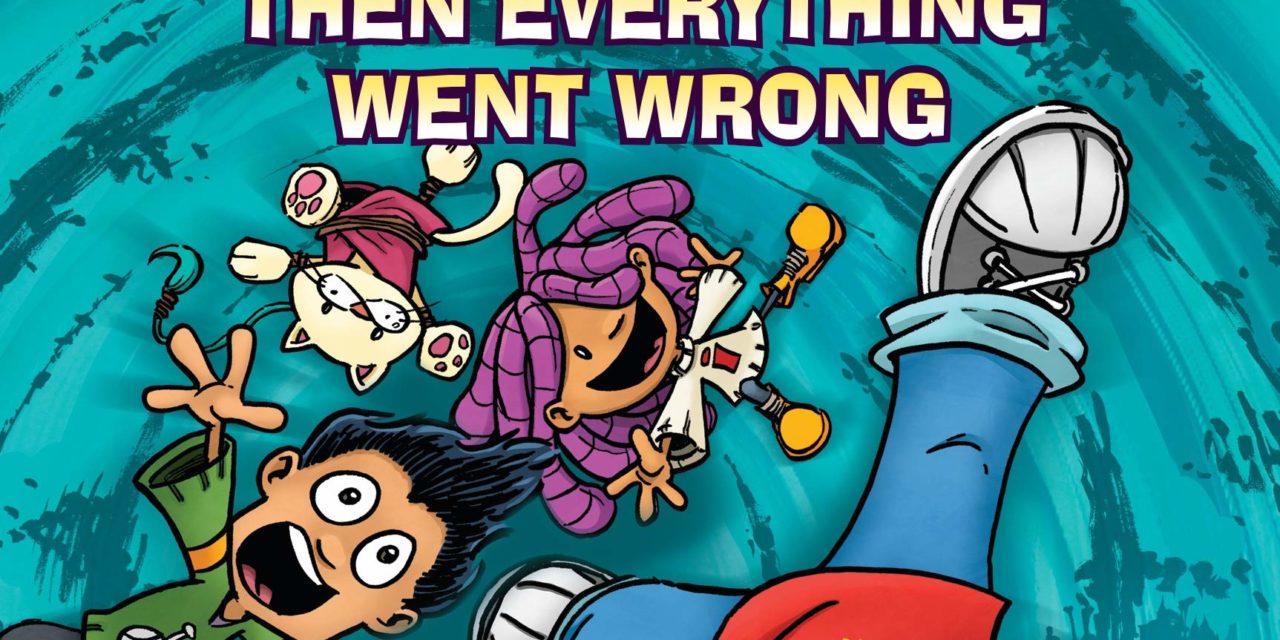 So Judd Winick’s Hilo is back and with a ton of storyline updates, mysteries solved, plotlines tied together and of course new mysteries and an ending cliffhanger to keep you waiting for next year. For those who haven’t read previous books, Hilo is a superpowered robot that looks like a young boy that crashed into Earth escaping something that he can’t remember. Hilo makes friends with neighborhood kids DJ and Gina who try, often in vain, to help him fit in and pass as a real kid. Add giant robots, talking cats from a magical world and a world-killing enemy, and you have Hilo in a nutshell.

Fans of Judd’s earlier book Barry Wein will see many similarities in the interplay between the kids and adults, along with the ongoing running jokes. But Hilo takes that adult humor, removes the F-bombs and makes it a Pixar movie that you have to read. Accessible for kids, especially reluctant readers, yet funny enough for adults to dive in to read for themselves. It’s a hard line to hold, and Judd manages it book after book.

Book 5: Then Everything Went Wrong ties together Earth, the magical world of Oshun (where Polly the talking cat comes from) and Hilo’s homeworld of Jannus, finally provides the “true” story behind Razorwark and sets up new conflicts with the US government and one of their own team. For being an issue without any giant robot fights, the kids make up for it with ongoing conflicts with their classmates that eventually ends with it going on their permanent record (and the troubles that can bring as well).

Hilo is one of those perfect stories. Funny for all ages without talking down to the kids or crossing a line to adult jokes that cross into risque. It’s going to be a timeless series along the lines of Bone and Tintin, (between which it sits on my library shelves). My granddaughter, her father and I all can’t wait to see what happens with Hilo and the gang next. 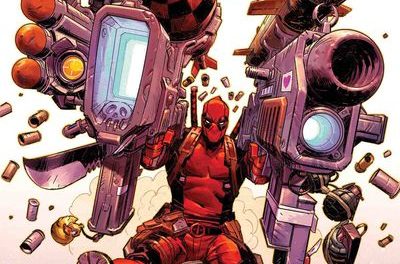 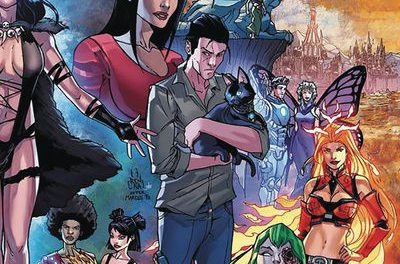 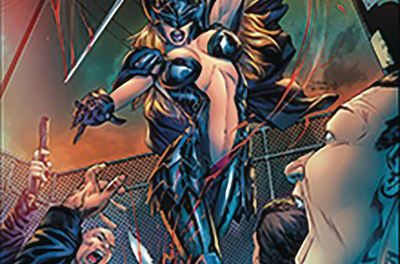 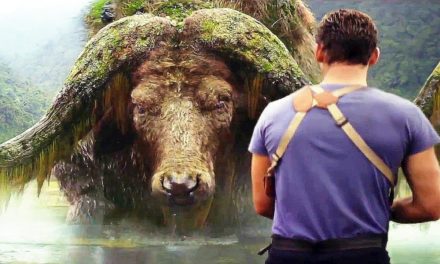