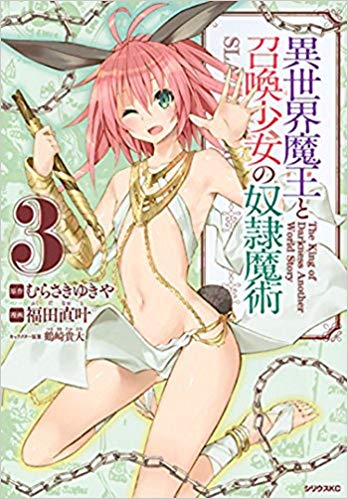 Fake it ‘til you make it in this fantasy harem series–now with an anime!

An elite, but socially-stunted gamer finds himself in another world, inhabiting the body of his character Diablo! But despite his powers, his awkwardness keeps getting in the way―so he decides to pretend to be a Demon Lord and soon finds himself with a pair of slaves: a well-endowed elf and a cat girl. Together, they struggle with everything from interpersonal relationships to diabolical beast battles! 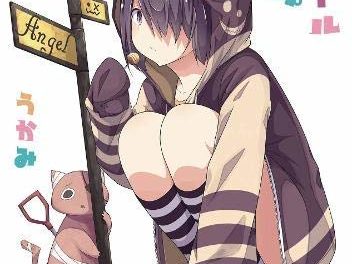 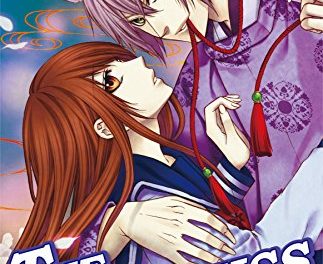 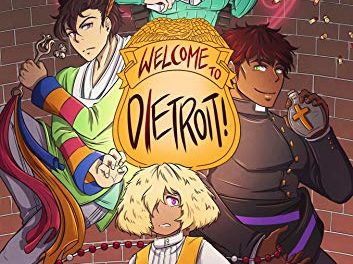 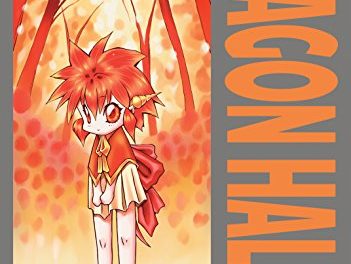