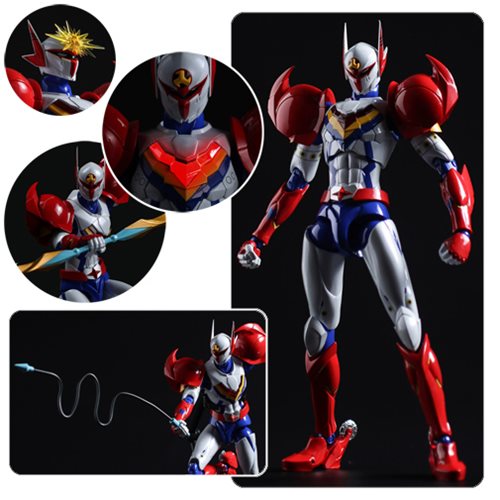 Tekkaman, The Space Knight, dons his armor and challenges the invader from the Waldastar universe to lead Mankind from the dying Earth to a whole new world. Beyond space and time, four heroes who fought for peace gather now in the modern era, and a new battle of legendary heroes begins! 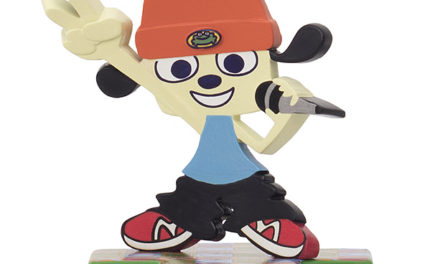 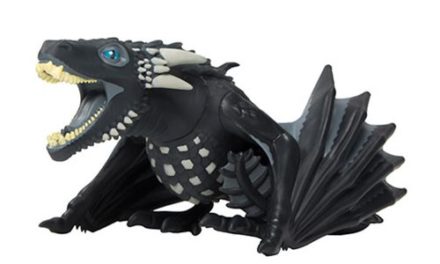 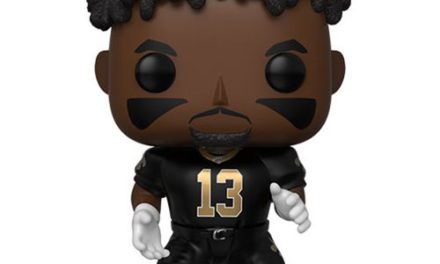