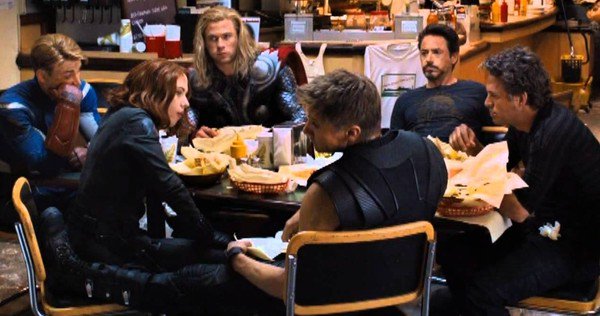 Avengers: Infinity War is coming up quickly and excitement is through the roof, inspiring fans in all kinds of different creative ways. But this creative endeavor might take the top prize of what we’ve seen lately. A new piece of fan-art has made a spoof of Leonardo da Vinci’s The Last Supper but reimagined with the Avengers, renamed “The Last https://movieweb.com/avengers-full-house-mashup-video/Shawarma,” and it’s amazing. The incredible amount of detail is staggering, and one can easily see this as an officially marketed poster put out by Marvel Studios.

When it comes to fan-art, nobody can really compete with Boss Logic, the creator behind “The Last Shawarma.” Tony Stark is seen front and center in the Jesus position, which is very fitting and not the first time that he’s been brought up in the same sentence with Jesus over the last few days. Fans have pointed out that Robert Downey Jr. appears on the new Infinity War poster in a Jesus Christ-like pose, leading to speculation that he will make the ultimate sacrifice in the upcoming movie. 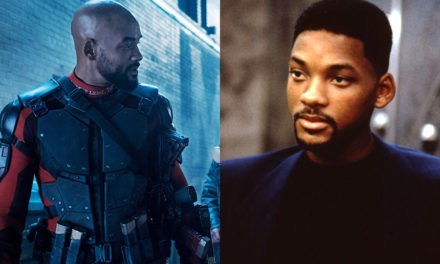 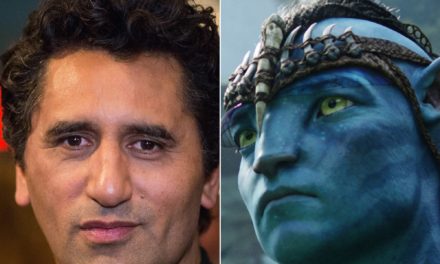