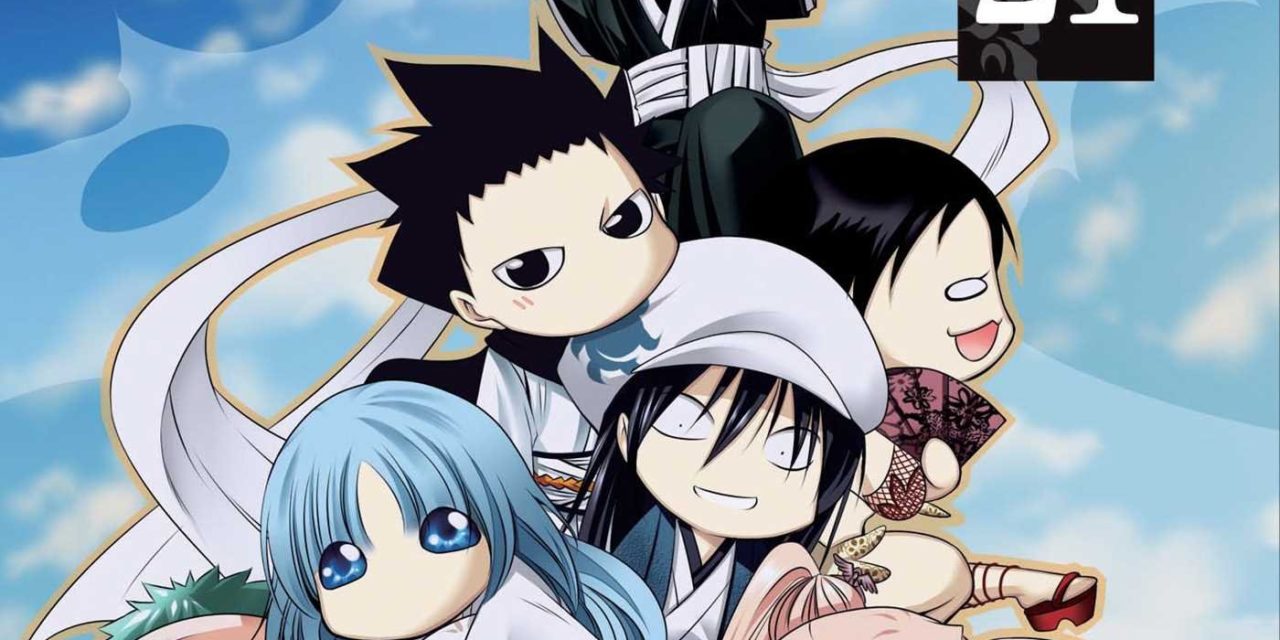 Utsuho and his comrades have finished their battle against their deadly archenemy Gin Hobaku. After a brief rest, the epic quest for the Kokonotsu treasure gets under way once more. Utsuho and company wish to find the god who bestowed this treasure and are told that, in order to do this, they must go to Mount Fuji. Once there, they learn the full story of the Kokonotsu and the role each of them now has in it! 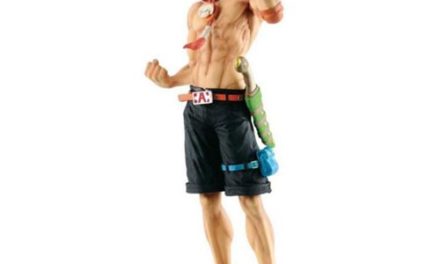 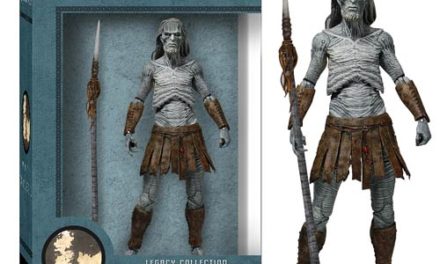 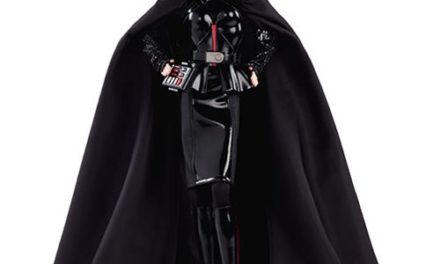