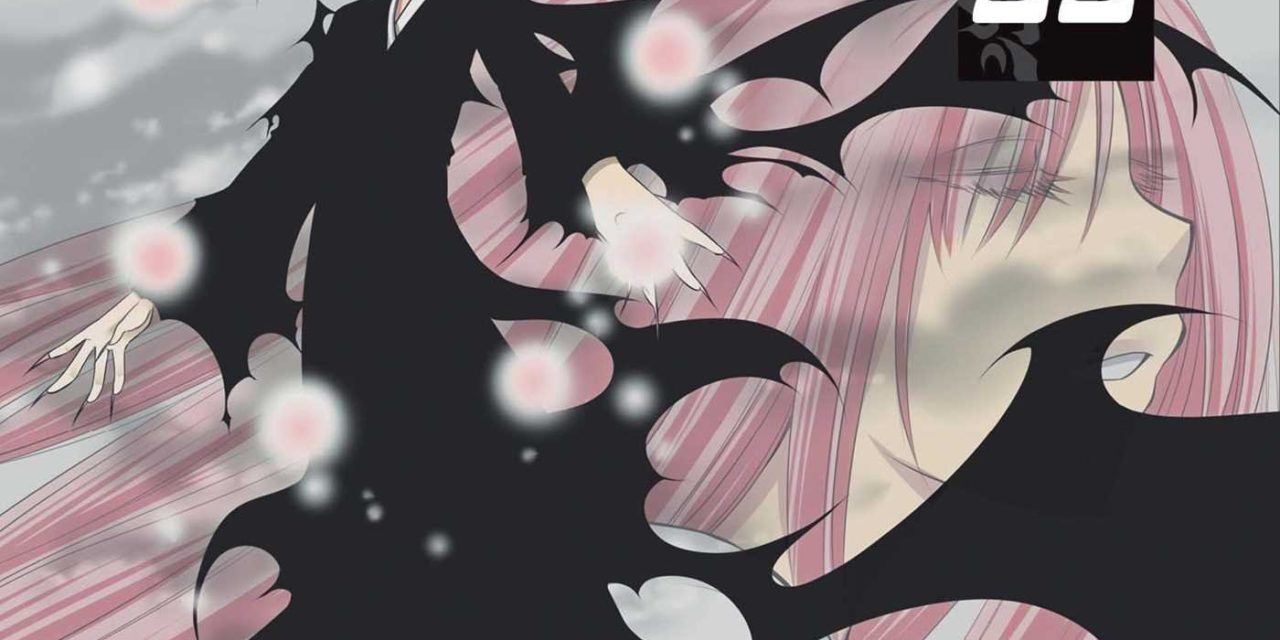 Lured by the prospect of acquiring the presumably glorious Kokonotsu Treasure, Utsuho and his friends have come to the sacred mountain of Fuji. Here they learn of Nue, the Itsuwaribito of Calamity, a man who came to be considered a god. They also hear the tale of Nue and Mana, a girl horribly abused by her fellow villagers. But what does this have to do with the Kokonotsu? Utsuho and company are about to find out! 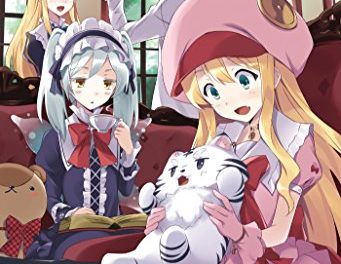 In Another World With My Smartphone: Volume 6 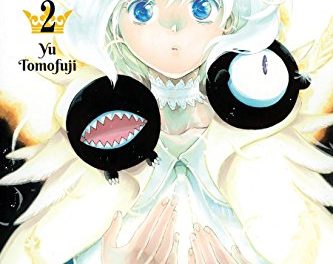 Sacrificial Princess and the King of Beasts Vol. 2 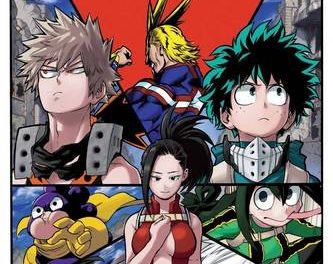 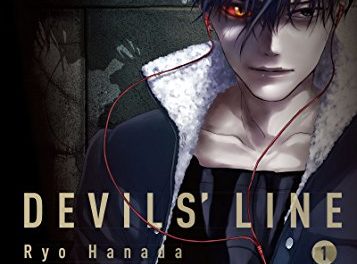