John Watkiss, Artist on Sandman and Surgeon X, Passes Away 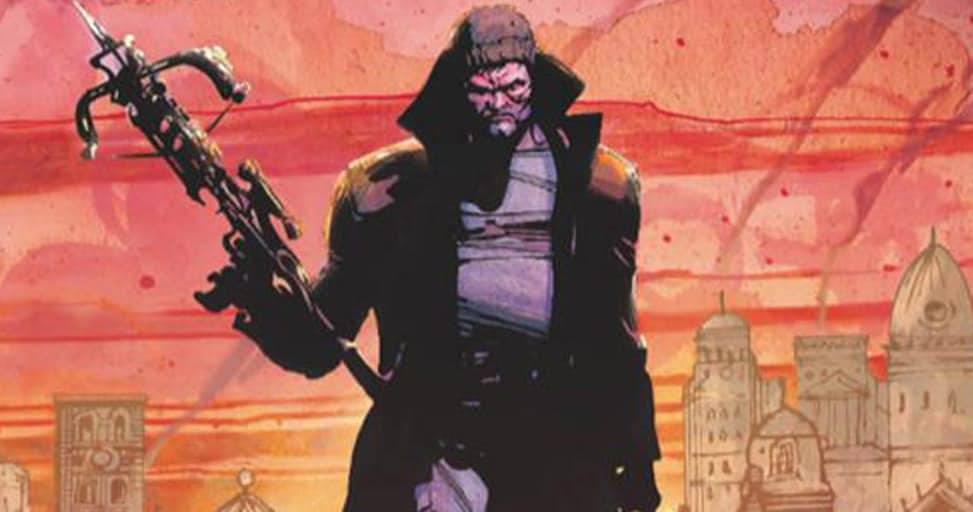 Celebrated British artist John Watkiss, known for his work on such comics as “The Sandman,” “Ring of Roses,” and “Surgeon X” and on such films as Disney’s “Tarzan,” passed away on Saturday from cancer. He was 55.

Widely considered an artist’s artist, Watkiss had a lengthy career the encompassed both commercial and fine art, first as portrait painter and advertising storyboard artist but then expanding into teaching, comic books and filmmaking.

Watkiss began his push into comics in the late 1980s and early ’90s, with such titles as “Ring of Roses,” his acclaimed collaboration with Das Petrtou, “The Sandman” with Neil Gaiman, “Sandman Mystery Theatre” with Matt Wagner, “Starman” with James Robinson, and “Conan the Adventurer” with Roy Thomas.

He began working in Disney in 1995 as a development and storyboard artist on the animated features “Tarzan,” “The Emperor’s New Groove,” “Atlantis: The Lost Empire” and “Treasure Planet,” before turning to live-action with Paramount Pictures’ live-action “Captain Sky and the World of Tomorrow.” He later worked on “Sherlock Holmes,” and contributed storyboards to AMC’s “The Walking Dead.”

Watkiss returned to comics in the early 2000s as the cover artist of Vertigo’s “Human Target,” and then the series artist “Trigger” and “Deadman.” Most recently he teamed with writer Sara Kenney and editor Karen Berger for Image’s “Surgeon X.” 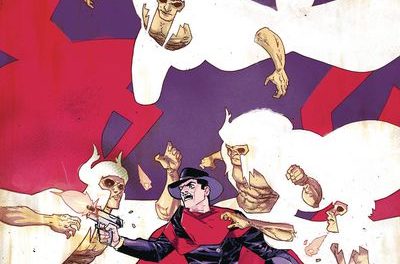 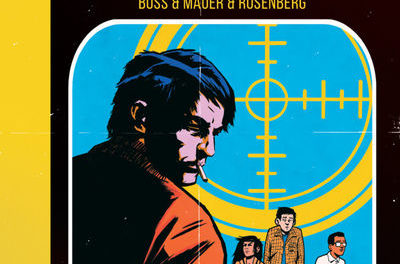 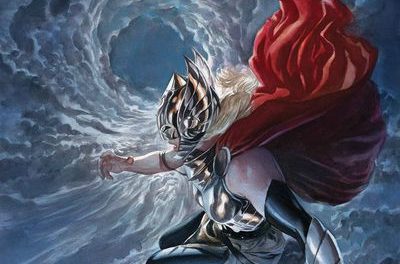 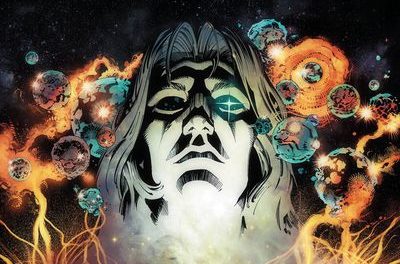