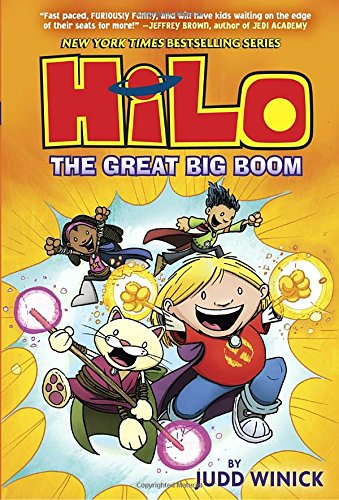 Interview with Judd Winick.
Winick first gained fame for his 1994 stint on MTV’s The Real World: San Francisco, before earning success for his work on comic books as Green Lantern, Green Arrow, and Pedro and Me, his autobiographical graphic novel about his friendship with Real World castmate and AIDS educator Pedro Zamora. He created the animated TV series The Life and Times of Juniper Lee, which ran for three seasons on Cartoon Network.

Get Hilo at Amazon HERE

Get Barry Ween at Amazon HERE 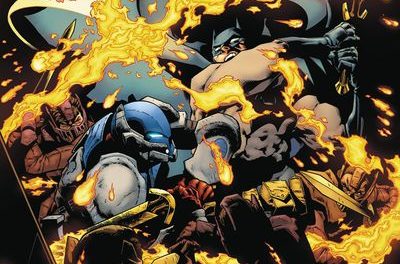 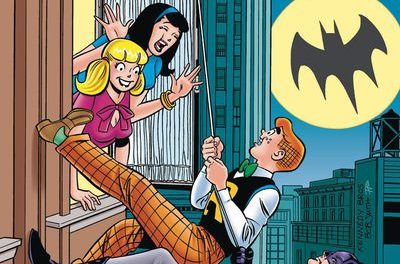 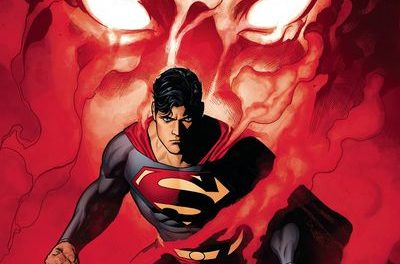 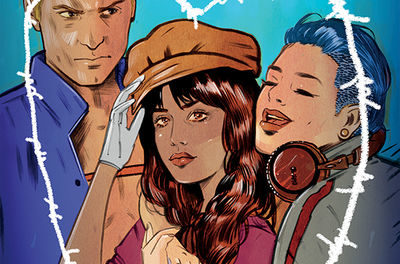