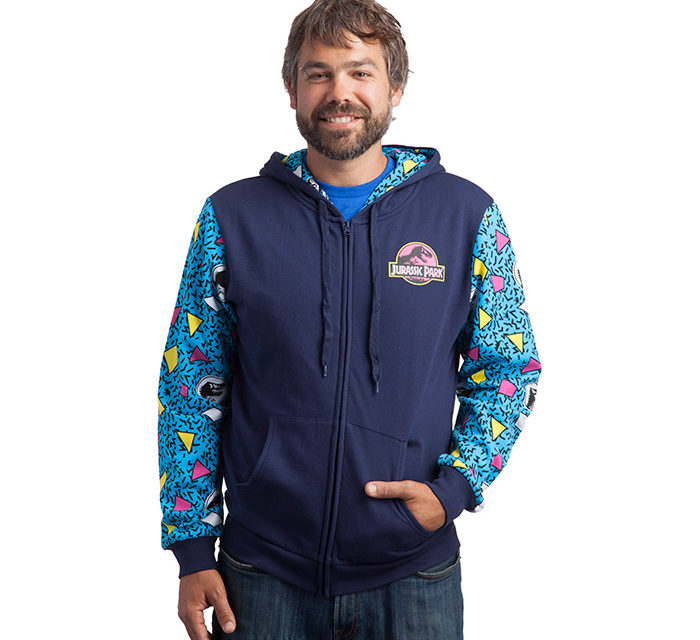 Michael Crichton’s Jurassic Park novel was published in 1990, and the eponymous movie came out just three years later. You know. NASA was launching the Hubble Space Telescope. The web didn’t yet exist for people who weren’t Tim Berners-Lee. And the macarena was a thing.

This hoodie’s design gives a shoutout to the franchise’s 90s roots. The sleeves and hood lining have a very early-90s Saved by the Bell aesthetic. We can imagine an episode where the girls are planning a Prehistoric Sock Hop at Bayside High School. Slater and Zack are competing to impress the girls with their mastery of caveman fashion (which Slater’s gonna win hands-down because Jessie’s always calling him a caveman), and Screech, well-meaning as always, decides to go to the dance dressed as a T. Rex, which terrifies all the students until Mr. Belding unmasks him. Cue the laugh track and roll the credits. 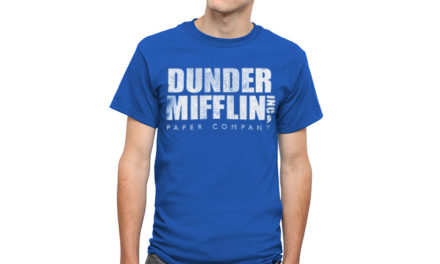 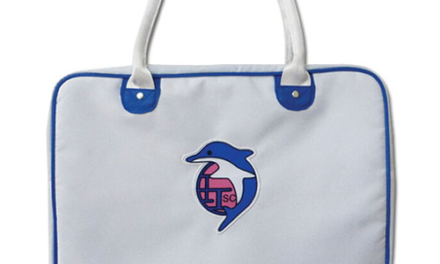 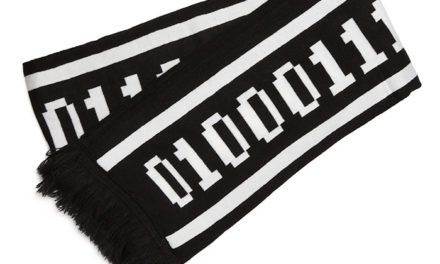 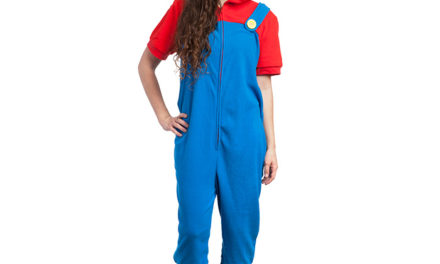