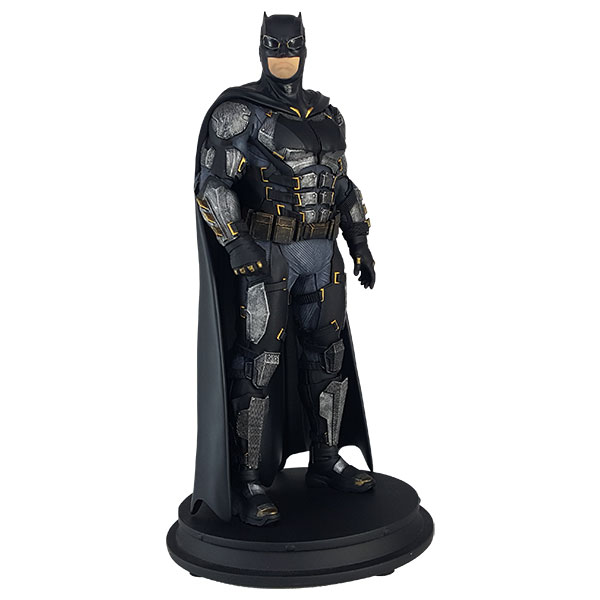 We only get allusions to Batman’s past battles in the DC Extended Universe movies, but from the way Alfred tells it, it sounds like things were comparatively low-key with exploding mechanical penguins and the like. Now that Batman has to face “the Devil himself” in alien general Steppenwolf and his legion of Parademons, it’s time to step up the armor game (and get a little help from some friends, of course).

Heading into battle in Justice League, it’s the Batman in his new tactical Batsuit. This highly-detailed statue created in Ben Affleck’s likeness is cast in polystone and stands about 8 inches tall. Display him alone on the shelf like the grim hero of Gotham that he portrays himself to be, or start putting together the Justice League on your shelf with the other statues in this series. How many statues are in the series? Not enough. 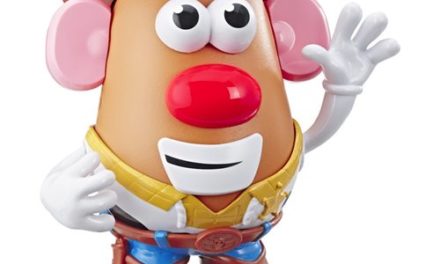 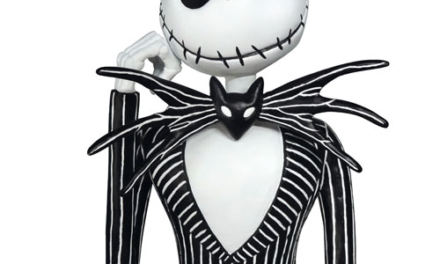 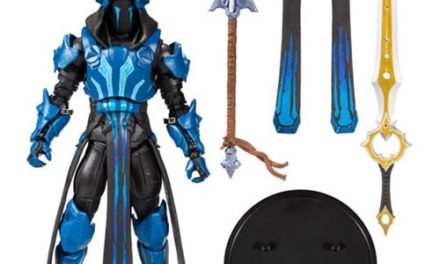 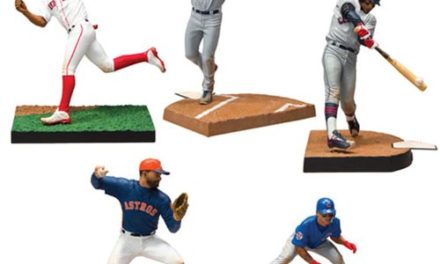