Now, during a recent interview with The Hollywood Reporter, published Friday, the Scottish actress and filmmaker — who just entered production on her directorial debut — has defended the look, telling the publication there’s clear justification for her midriff-baring ensemble, but fans just have to wait until the film’s release to fully understand it.

“I’ve experienced something similar when I worked on Doctor Who and there was such an uproar about my costume when that was first revealed, so I thought it was happening all over again,” she told THR. “But I have to say, I’d never take on a role that was truly gratuitous for no reason. There’s a really valid reason why she’s wearing that. My character is really not happy about it!”

Jumanji, a continuation of the popular 1995 film of the same name, will reportedly revolve around four teenagers playing the infamous board game by controlling “avatar” characters who come to life. Dwayne “The Rock” Johnson, Kevin Hart, and Jack Black also star.

In September, shortly after the first official still from the film hit the web, Gillan and Johnson took to social media to address fan concerns about the character’s attire, with the former acknowledging the justification for her “child sized” clothes will “pay off” in the end, while the latter promised every cast member’s costume will “make sense soon.” 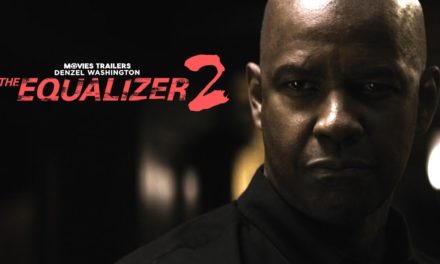