Tetsuya Kuroko doesn’t stand out much. In fact, he’s so plain that people hardly ever notice when he’s around. Though he’s just as unremarkable on the basketball court, that’s where his plainness gives him an unexpected edge—one that lets him execute awesome moves without others noticing!

It’s the third quarter of Seirin’s game against To-oh, and the team faces a tough time when Momoi’s strategies nullify Kuroko’s effectiveness. His misdirection is failing, and Aomine’s unbelievable skills are leaving Seirin in the dust… Now all hopes for victory rest on Kuroko’s ultimate move! 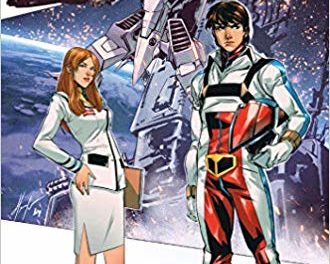 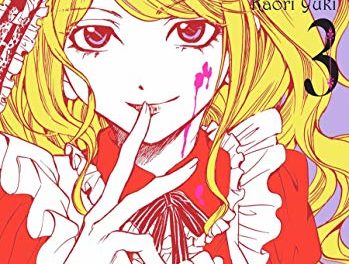 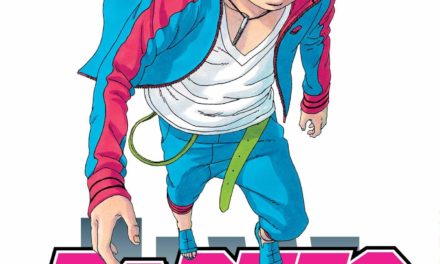 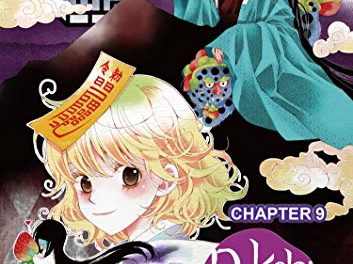