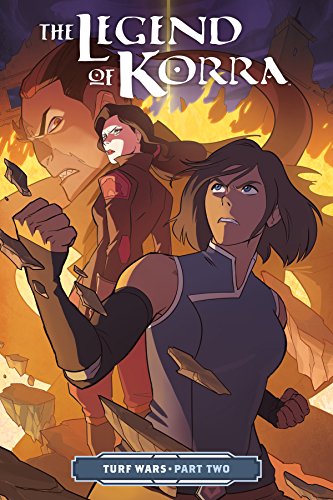 Recovering from the fight and furious for revenge, Triple Threats member Tokuga solidifies his ties with the duplicitous Wonyong. Meanwhile, when Republic City’s housing crisis reaches its peak, Zhu Li sets her sights on the biggest public figure in the city—President Raiko—in a bid for the presidency! With her friend’s success, the future of the spirit portal, and the wellbeing of Republic City’s citizens at stake, can Korra remain neutral and fulfill her duties as the Avatar?

Written by series co-creator Michael Dante DiMartino and drawn by Irene Koh (Teenage Mutant Ninja Turtles, Afrina and the Glass Coffin), with consultation by Bryan Konietzko, this is the official continuation of The Legend of Korra! 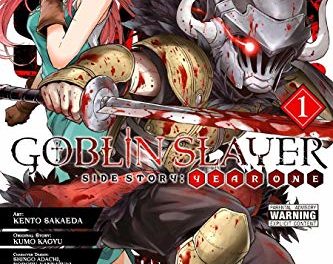 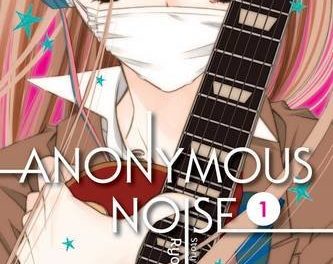 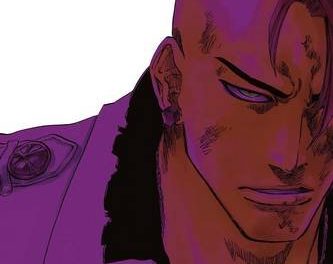 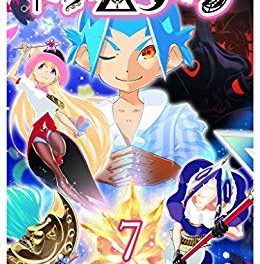