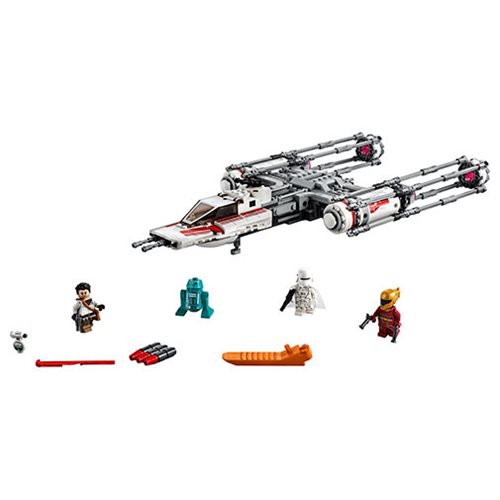 Inspire young minds and collectors with this LEGO 75249 Star Wars Resistance Y-Wing Starfighter model. This updated version of the classic fighter-bomber, a.k.a. wishbone, featured in the Star Wars: The Rise of Skywalker movie, has a opening cockpit with space for a mini-figure inside, firing spring-loaded shooters and dropping bombs that will inspire kids to create action-packed Star Wars scenes with their friends. With Poe Dameron, Zorii Bliss and First Order Snowtrooper Star Wars characters, plus D-O and astromech droid LEGO figures, this starship playset makes a great addition to any fan’s collection. The LEGO 75249 Star Wars Resistance Y-Wing Starfighter includes 578 pieces. Ages 8 and up. 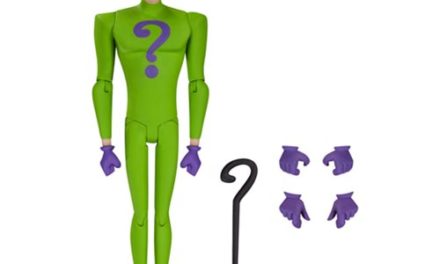 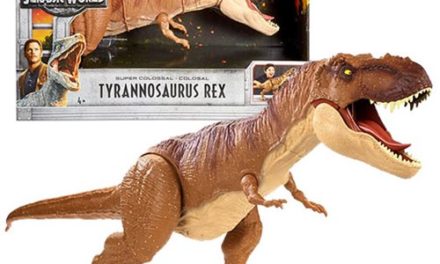 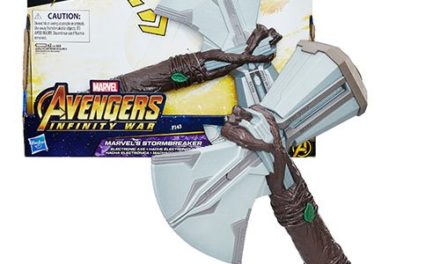 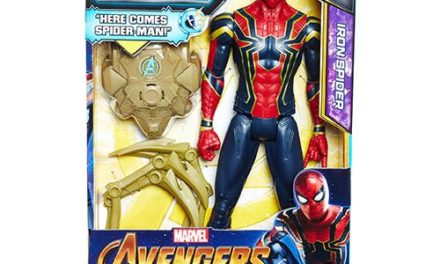