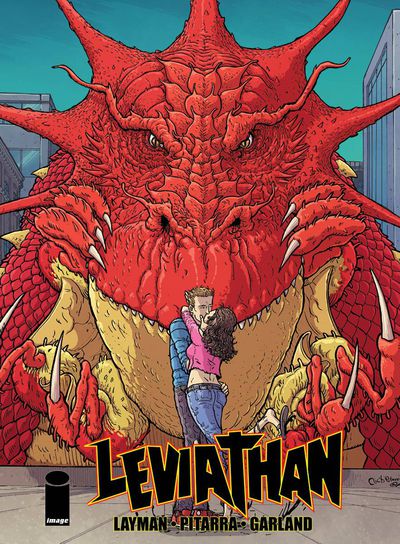 SERIES PREMIERE! Poor Ryan DeLuca didn’t buy enough beer for his party, and while he was out on a beer run his idiot buddies busted out some mystical arcana and performed a summoning ceremony-a ceremony that summoned a giant monster from hell! Join multiple Eisner-winning writer JOHN LAYMAN (CHEW) and Eisner-nominated artist NICK PITARRA (THE MANHATTAN PROJECTS), along with soon-to-be-nominated-for-best-colorist MICHAEL GARLAND (THE MANHATTAN PROJECTS) for an eye-popping, face-melting, reality-defying, nonstop rush of pure adrenaline. 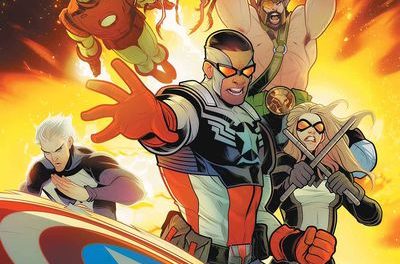 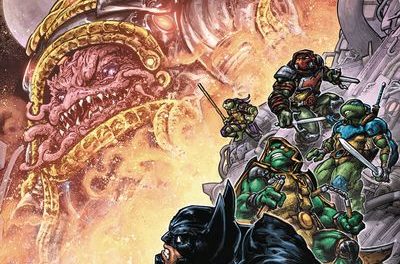 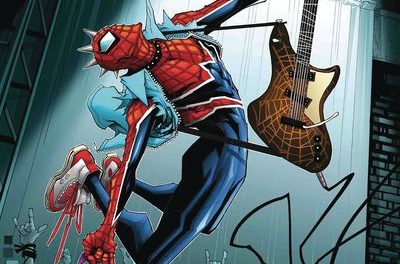 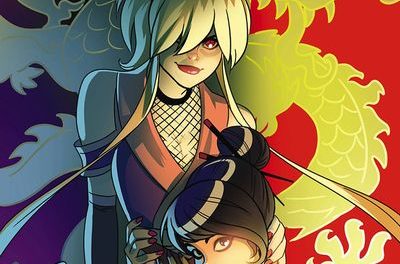