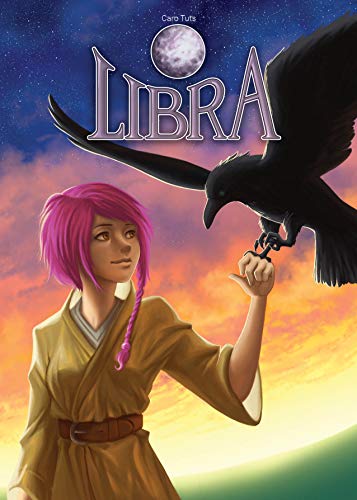 Libra is a fantasy love story about reincarnation and making choices in a time of war. It’s set in an alternative universe.
In short, Libra is about a girl named Meia who is the centre of a war between two clans; the Ravens and the Foxes. The Ravens rule the city Meia lives in and the Foxes are rebels who do everything in their power to destroy their centuries-old enemy and take the city.

This book contains an artbook with a variety of illustrations ans sketches surrounding Libra. On top of that it also contains a prelude that will guide you through the origins of the main story.

In the prelude, Meia is a princess living in the capital city. Teru, who is set to marry her,serves as head of the military department of the city as a high ranking member of the Raven clan. Wit and the rest of the Fox clan are plotting to take over the city and overthrow the Raven clan. 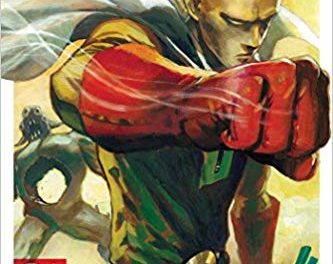 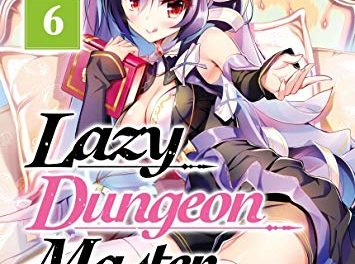 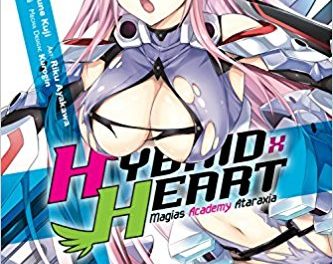