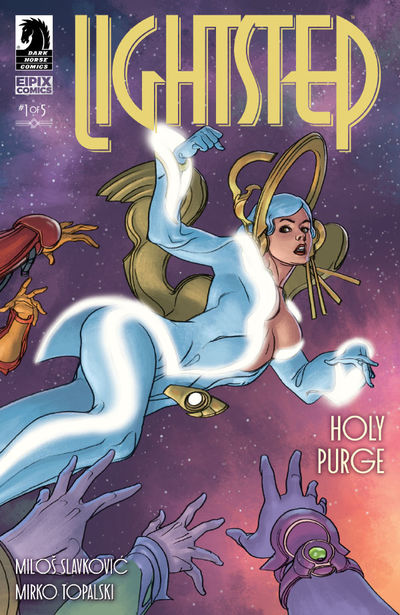 January Lee is of royal descent, part of the ruling class that lives out their lives on accelerated, ”Lightstepped” worlds where a single day is a lifetime on a normal planet. But her ”holy ailment,” which allows her to see the truth behind the Primogenitor’s lies, marks her for banishment to the outer worlds.

This is the beginning of a fantastic tale of alien worlds, a star-spanning empire, and rogues and rebels seeking a weapon hidden in the transmission of a radio drama from Earth thousands of years ago. 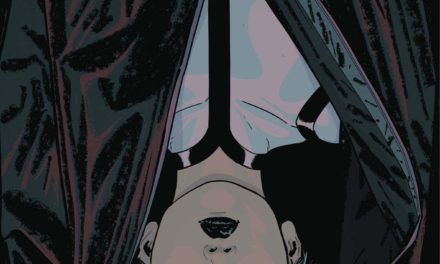 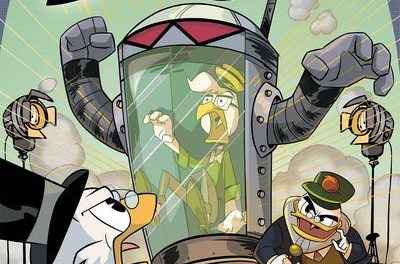 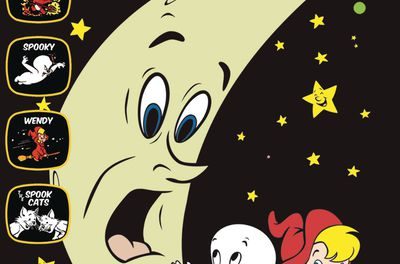 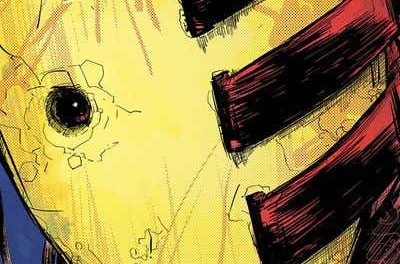