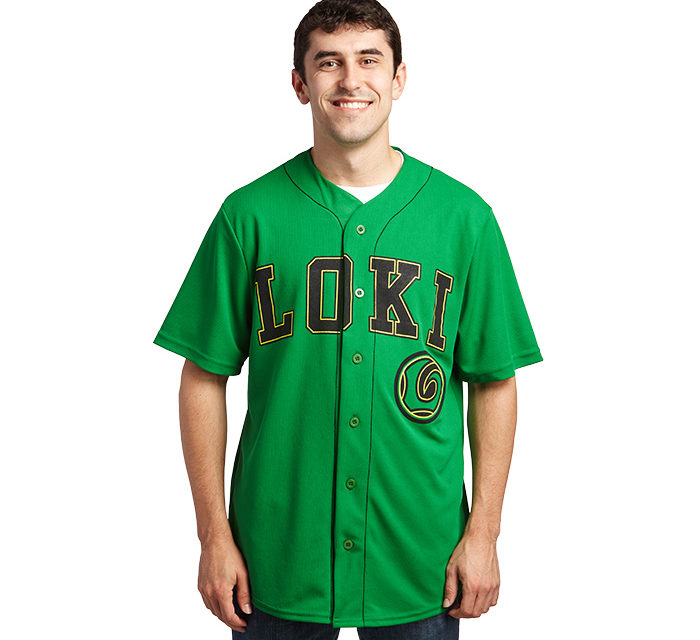 We suspect hockey is more Asgard’s thing than baseball. But if you had to choose one of the brothers, which would you pick for your team? Thor is going to knock it out of the park, obviously. But Loki’s great at stealing second. And at corking the bat. And at betting on his own team. If you’re there for the love of baseball, choose Thor. Otherwise, Loki’s going to be far more entertaining.

Cheat to win! Cheat to win! This Loki Baseball Jersey is perfect for anyone who chants that. With his name across the button-up front and his swirl symbol, this shirt’s back declares you the Master of Mischief, #62 (the year his modern-day incarnation debuted). 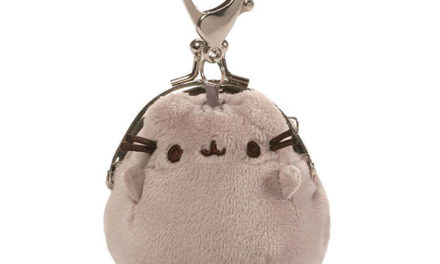 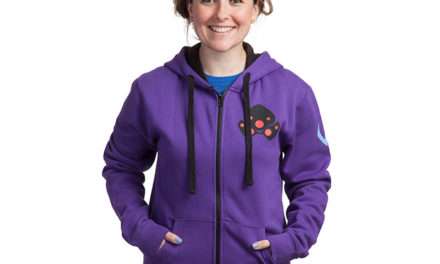 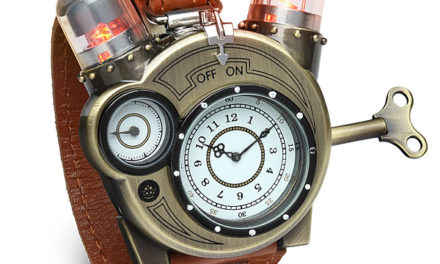 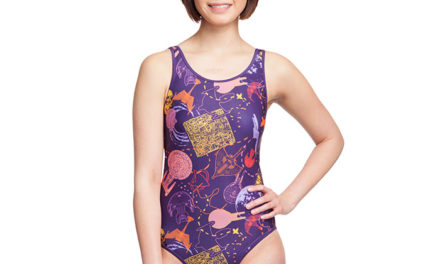