Magi, Vol. 25: The Labyrinth of Magic 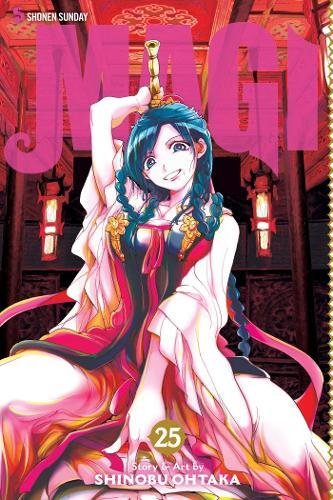 Deep within the desert lie the mysterious Dungeons, vast stores of riches there for the taking by anyone lucky enough to find them and brave enough to venture into the depths from where few have ever returned. Plucky young adventurer Aladdin means to find the Dungeons and their secrets, but Aladdin may be just as mysterious as the treasures he seeks.

The three nations of Sindria, Leam and the Kou Empire now ponder the story of Alma Tran as told by Aladdin. The tragedy of that fallen world has lessons for all, but disagreements among these powerful countries could mean an apocalypse might happen all over again! Then, shocking news arrives from the east—a new power is rising in the Kou Empire! 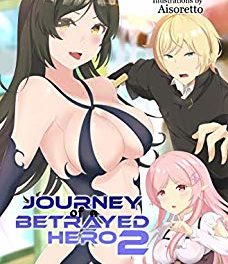 Journey of a Betrayed Hero: Volume 2 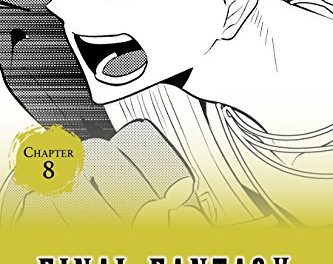 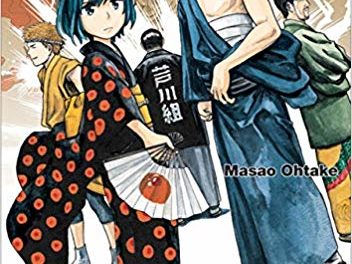 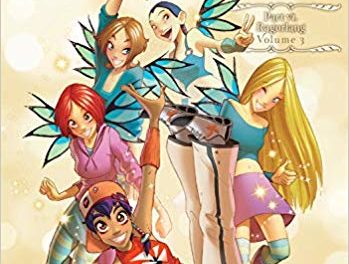