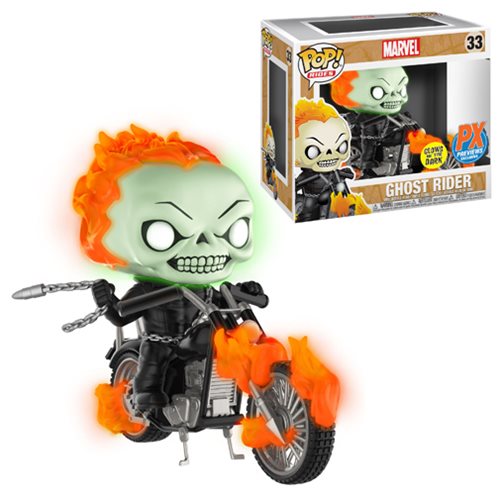 Johnny Blaze, a stunt rider for a traveling carnival, sold his soul to Mephisto for the life of his adoptive father, “Crash” Simpson. But any deal with Mephisto is not to be trusted, and Johnny found himself bonded to the demon Zarathos. Now, as the Spirit of Vengeance, he can transform into the Ghost Rider – a flaming skeleton who rides a hellish chopper – to exact the Devil’s retribution and send evil souls back to Hell. 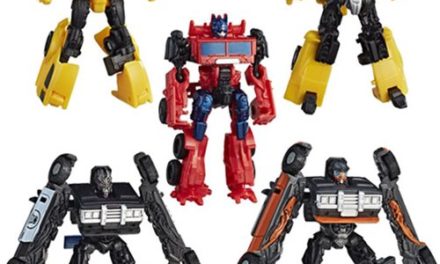 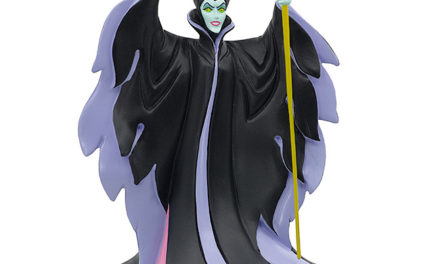 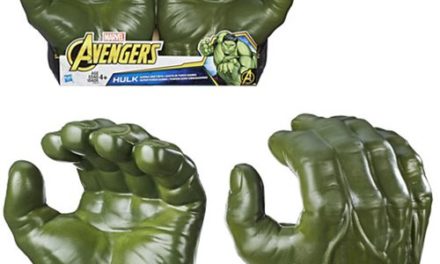