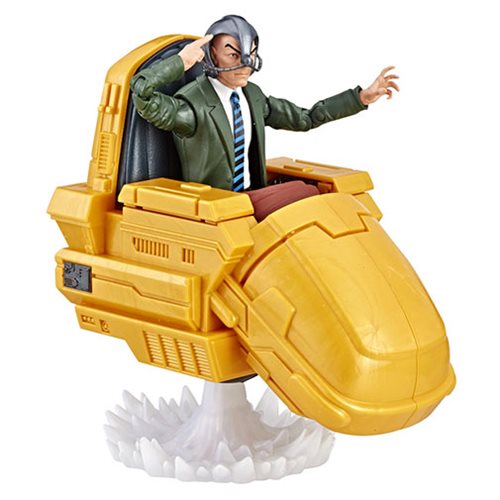 Professional Charles Xavier, better known as Professor X, is a highly gifted telepath and scientific genius who develops the Cerebro device to aid in the ability to control and manipulate psionic abilities. With Marvel Legends Series 6-inch-scale figures and vehicles, kids and collectors alike can start a legendary collection of comic- and movie-based Marvel characters. With this 6-inch-scale Professor X figure and Hover Chair vehicle, featuring classic design and premium articulation, Marvel fans can imagine recreating the arcs from some of their favorite Marvel comics. With the Marvel Legends Series, heroes and villains aren’t just super – they’re legendary. 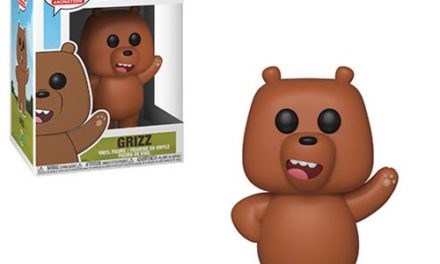 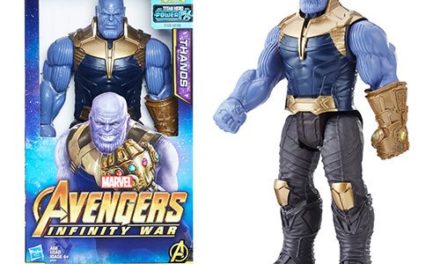 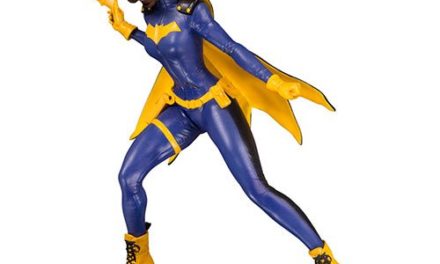 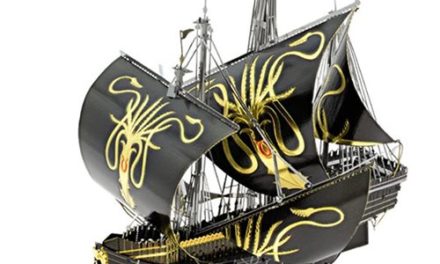