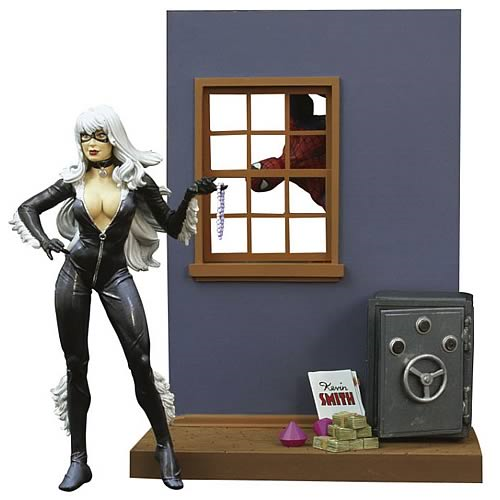 Diamond Select and Toy Biz present Black Cat as sculpted by Steve Kiwus, the next release in their continuing line of deluxe action figures. The Marvel Select Black Cat Action Figure portrays the former love of Spider-Man, Felicia Hardy (also known as the Black Cat), who has starred in her own series written by the immensely popular Kevin Smith (Clerks, Bluntman and Chronic). Black Cat is captured in all her feline finery, along with a detailed diorama base with an opening safe filled with loot, and a full-sized, removable, non-articulated Spider-Man Figure clinging to the wall! Black Cat stands approximately 6 1/2-inches tall, while the diorama measures about 8 1/2-inches tall. 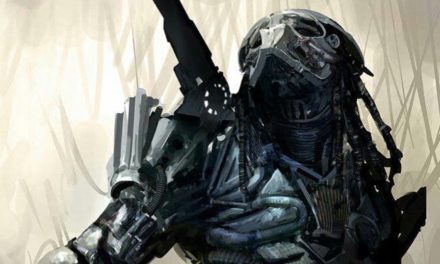 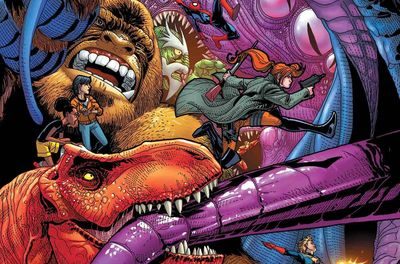 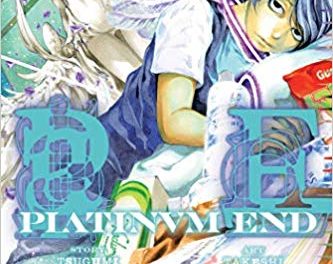 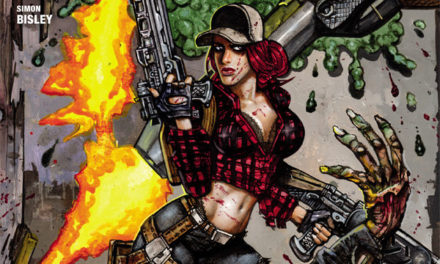