Marvel heroes are always ready to charge into action! Whether they’re soaring into flight, using master fighting techniques, or speeding into the fray on foot, these super beings are top-notch defenders of universal justice! Enter the battle with this pack of 12 massive Titan Hero Series figures, including Captain America, Iron Man, Spider-Man, Ant-Man, Thor, Black Widow, Marvel’s Falcon, Marvel’s Hawkeye, Black Panther, Star-Lord, Gamora, and Groot. Imagine these Super Heroes teaming up to face off in a super battle unlike anything the world has ever seen! Each Marvel Titan Hero Series figure is 12-inches tall and has basic articulation. Ages 4 and up. 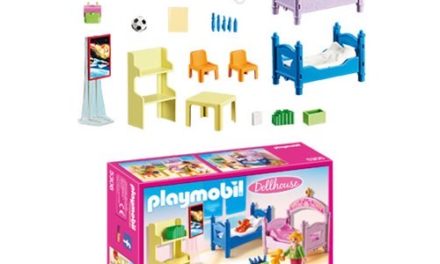 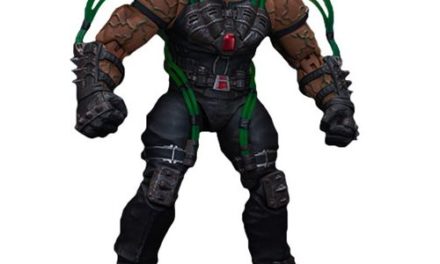 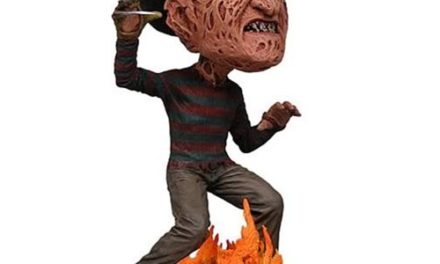 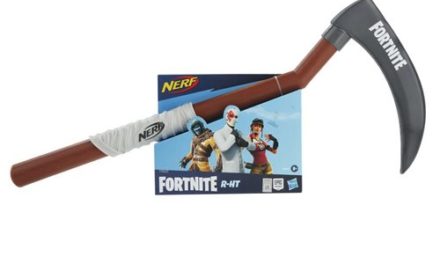