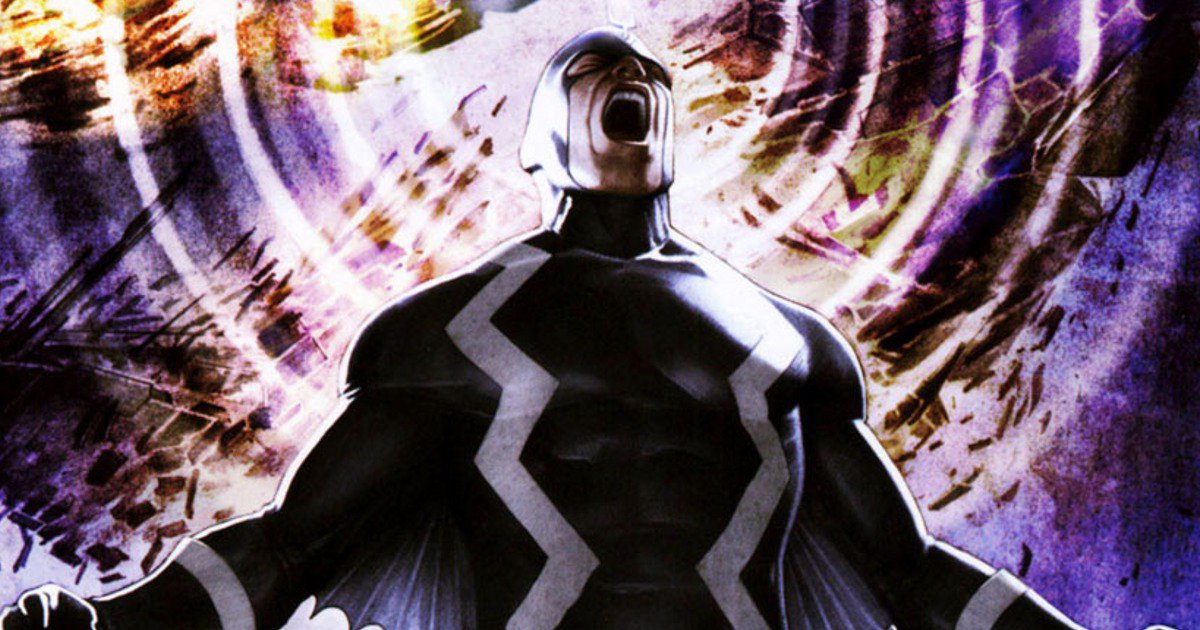 Marvel’s Inhumans TV series has found a director for the first two episodes which will debut in IMAX theaters.

Roel Reine hails from the Netherlands and won the Dutch equivalent of an Oscar for Best Director for The Delivery. Reine is also known for Starz’s Black Sails, Death Race: Inferno and The Scorpion King 3.

Inhumans will kick off Labor Day Weekend in IMAX with the first two episodes, and then will premiere on ABC later in September with eight episodes in total. Iron Fist’s Scott Buck is serving as showrunner on Inhumans.

Marvel’s Inhumans will explore the never-before-told epic adventure of Black Bolt, Medusa, Crystal, Lockjaw (the teleporting dog) and the royal family. Inhumans is described as a family action-adventure with signature Marvel humor, which will be set in the present day with some action to take place on the moon.

For more details on Inhumans, check out Everything We Know About Inhumans. 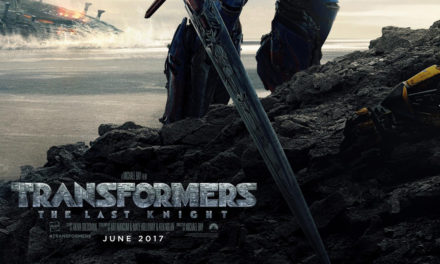 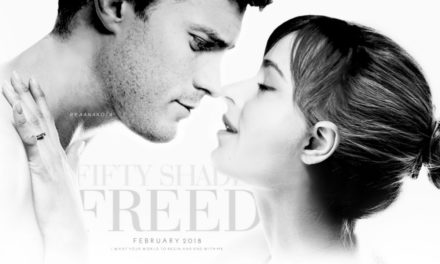 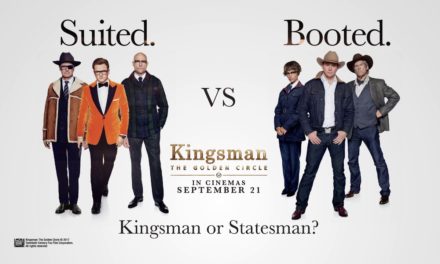