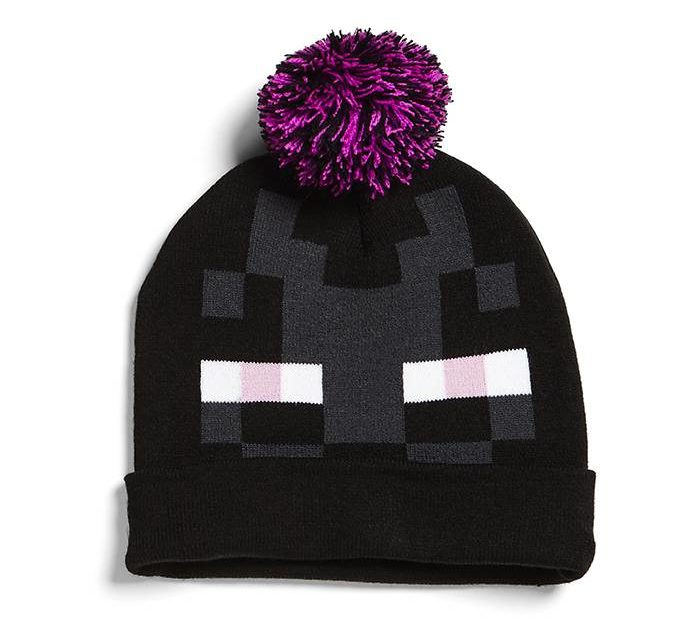 NOTE: HAT DOES NOT GRANT TELEPORTATION

HA! We kid, we kid. See, this Enderman beanie might help with the hostility if you’ve got a Minecraft player outside in the winter. This’ll protect them from the cold weather, and perhaps distract them from the fact that they’re not currently playing Minecraft. Plus, it’ll attract other Minecraft players, which is a good thing. What’s the opposite of a hostile mob? A friendly mob? 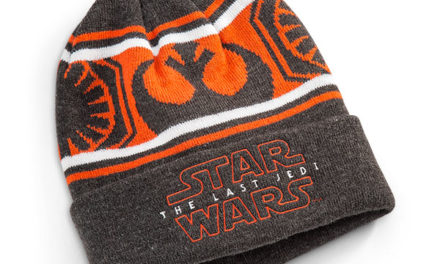 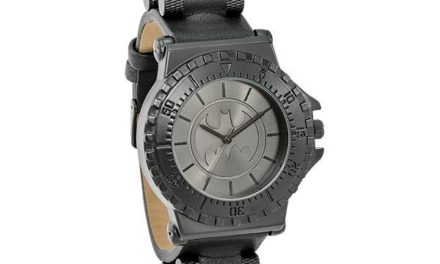 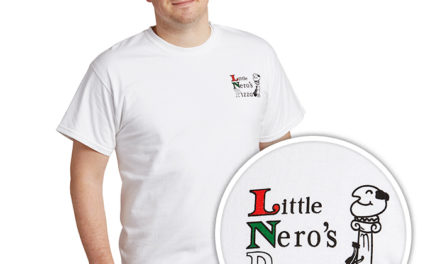 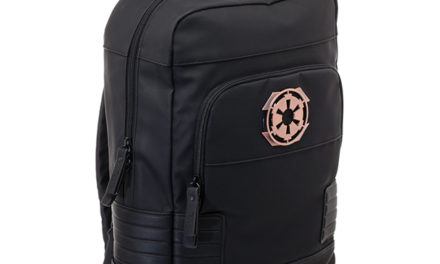