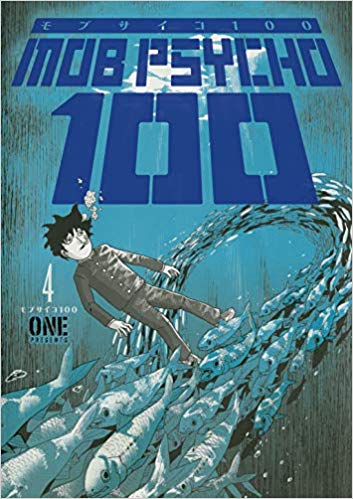 Mild-mannered Mob has never realized that his younger brother Ritsu, who enjoys all the social success that Mob lacks, nurtures a hidden, desperate envy for the thing Mob possesses that he doesn’t–Mob’s psychic superpowers. But when Ritsu’s own powers awaken at long last, the story turns towards a shocking new direction! 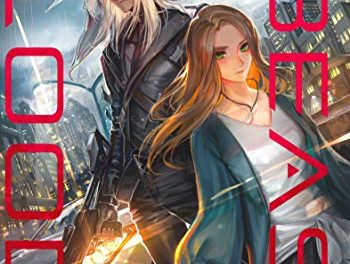 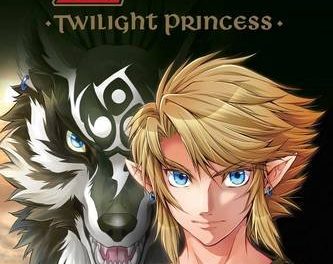 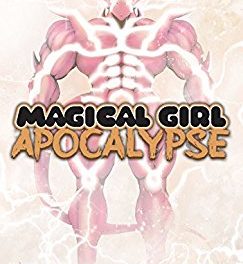 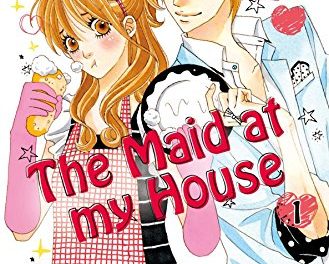 The Maid at my House Vol. 1