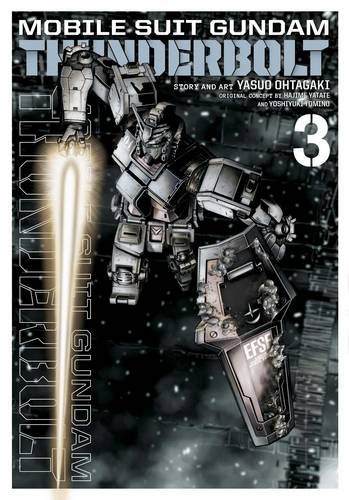 An epic story of war and survival set in the legendary Gundam universe!

In the Universal Century year 0079, humanity is divided between Earth and huge space colonies known as Sides. The colony known as Side 3 proclaims independence as the Principality of Zeon, and declares war on the Earth Federation. As the conflict nears the one-year mark, the Earth Federation and the forces of Zeon are locked in a fierce battle for the Thunderbolt Sector, an area of space scarred by the wreckage of destroyed space colonies.

The Federation attack on the Zeon fleet in the Thunderbolt sector is a bloody fiasco as Io Fleming leads a squadron of inexperienced young pilots into the teeth of the Zeon defenses. Desperate, the Federation throws even the maintenance crews into the fray. Casualties mount as the two fleets clash, and Fleming and his Zeon rival, Daryl Lorenz, engage deep in the ruins of one of the space colonies. Shattered and driven by memories of the past and all they’ve lost, their duel resonates with the fierce emotions of both sides in this deadly conflict. 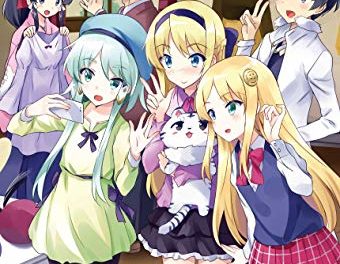 In Another World With My Smartphone: Volume 16 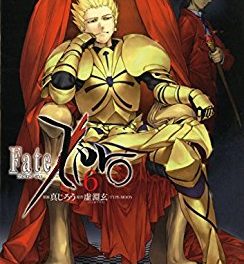 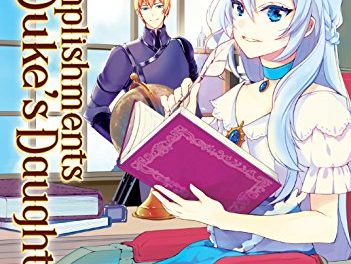 Accomplishments of the Duke’s Daughter Vol. 1