With a rapturous score by Mica Levi (only her third, after UNDER THE SKIN and JACKIE), director Alejandro Landes examines the chaos and absurdity of war from the unique perspective of adolescence, recalling LORD OF THE FLIES and BEAU TRAVAIL in a way that feels wholly original. Landes brings together a diverse young cast of both seasoned professionals (including Hannah Montana’s Moisés Arias) and untrained neophytes and thrusts them into an unforgiving, irrational and often surreal environment where anything can happen — even peace. 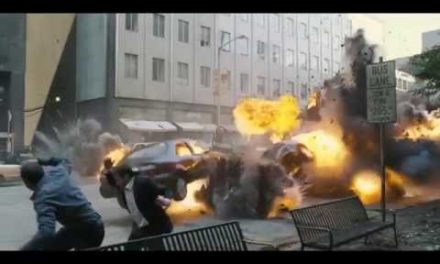 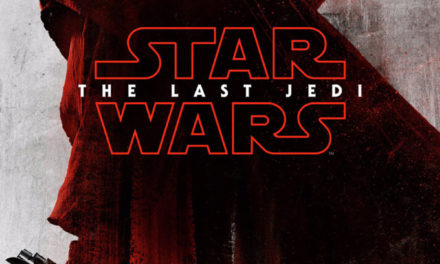 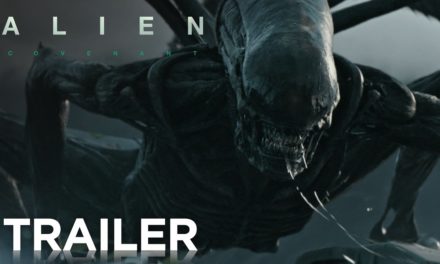 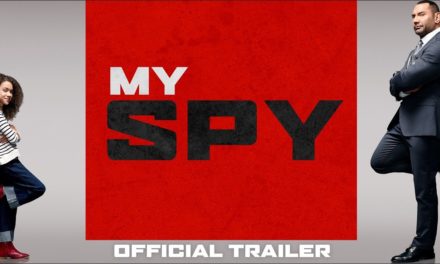