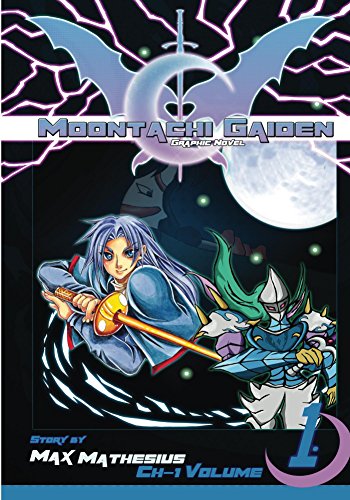 A Manga based on the first Chapter of Vipers Labyrinth. When the Sun leaves the Moon shall rise. Legends tell of the Great Moon. The savior for all mankind during the age of the Hundred Hands Emperor reign. In the year 79, a young boy named Alistor seeks the thrill for an adventure just like the Great Moon. Dreaming for a greater purpose till one fateful day, he comes to path with the mysterious Mr. Rare. A maker who crafts one of a kind items. Presenting a forsaken mirror, Rare offers him the chance of a lifetime. Without second thoughts, he accepts the ordeal unleashing a great evil. The Aggerona Empire quickly descends to his very world with monsters. Awakened once more, Emperor Vilevelious deploys his demon generals to gather negative energy. Hoping to unlock the secret hidden within the Labyrinth. With help from an estranged chef, he gathers a glamorous team and embarks on a new journey. Forever changing the simple world he once knew. A new legend unfolds! 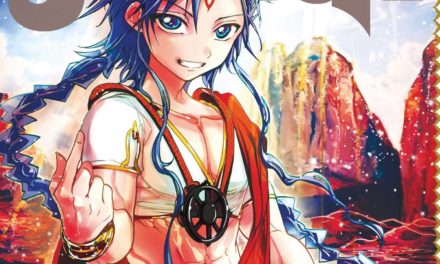 Magi, Vol. 22: The Labyrinth of Magic 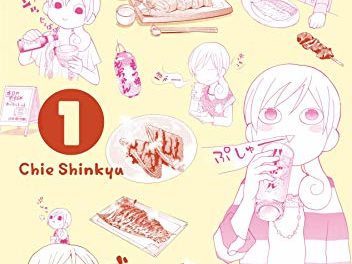 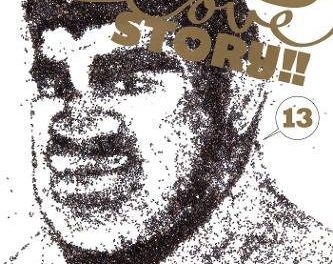