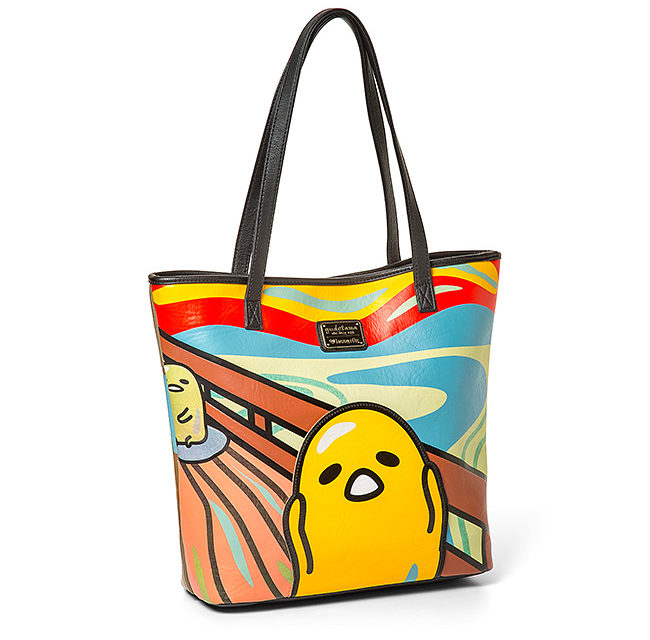 We’ll be the first to admit it: Gudetama is a little odd. But, you know, if we were a sentient egg whose every thought was about when we were going to be eaten, we’d probably be a little weird, too.

Weird enough to be the main character in The Scream by Edvard Munch. Actually, when you consider Munch’s original title, Der Schrei der Natur (The Scream of Nature), it’s even more appropriate. An egg is a natural thing and this one happens to have realized the nature of its own existence. It’s a scream of nature about nature. And… we might be overanalyzing this. It’s a tote bag with a cartoon egg taking the place of the figures in The Scream. And on the other side, it’s a very demure Gudetama posing as The Mona Lisa. likeyado. 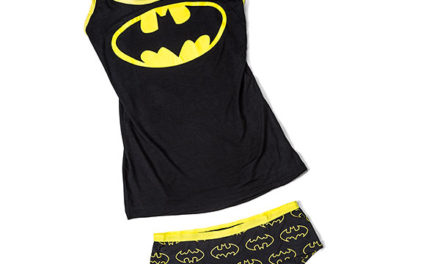 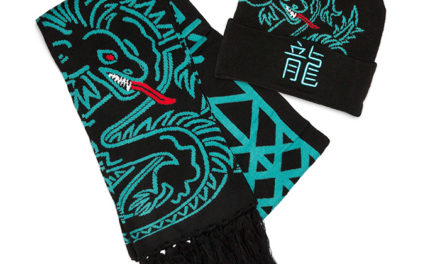 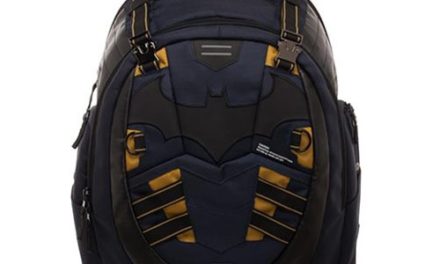