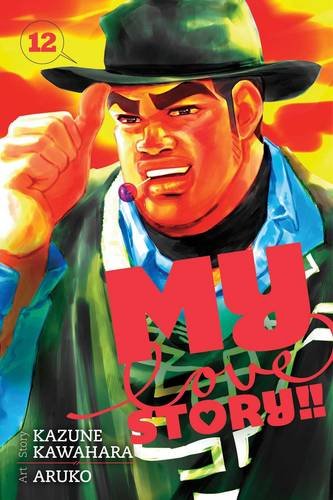 A gentle giant with a heart of gold finally stops being a love underdog in this hilarious romantic comedy!

Takeo Goda is a giant guy with a giant heart. Too bad the girls don’t want him! (They want his good-looking best friend, Sunakawa.) Used to being on the sidelines, Takeo simply stands tall and accepts his fate. But one day when he saves a girl named Yamato from a harasser on the train, his (love!) life suddenly takes an incredible turn!

Tanaka, a boy who transferred to Takeo’s school, keeps hanging around Sunakawa for some reason. At first, Takeo thinks nothing of it, but when he hears that Tanaka is just using Sunakawa, he immediately goes to help his friend! And later, Takeo finds out some distressing news from Yamato! Will Takeo and Yamato actually be separated?! 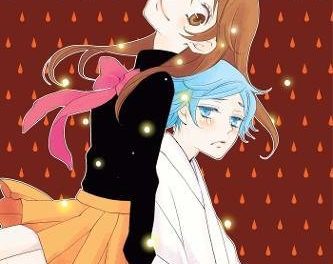 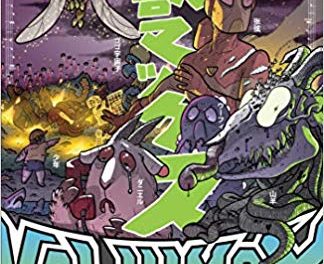 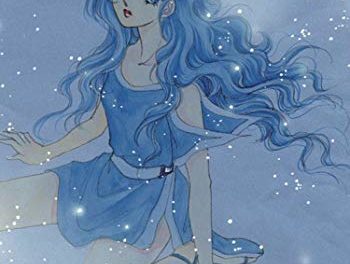 In the Starlight Volume 8 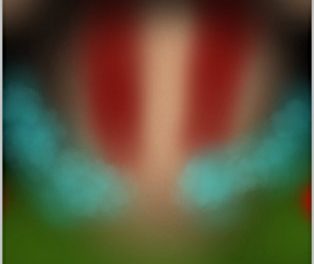