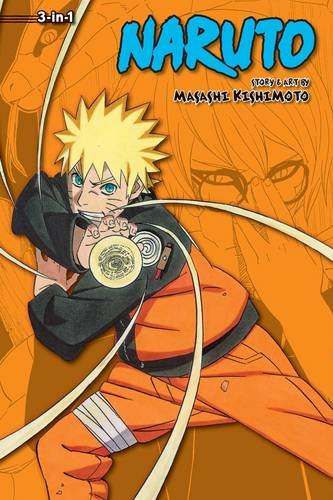 Naruto is a ninja-in-training whose wild antics amuse his teammates. But he’s completely serious about one thing: becoming the world’s greatest ninja!

Naruto realizes he must eventually battle Sasuke one-on-one, but with Sasuke and his dark allies bent on complete destruction and political intrigue in the villages, will the powerful Allied Shinobi Forces allow the two “friends” to meet in battle?! Plus, an important figure from Naruto’s past shows up during the struggle to relate the history of his family and village, revealing astonishing new information about Naruto and Nine Tails! 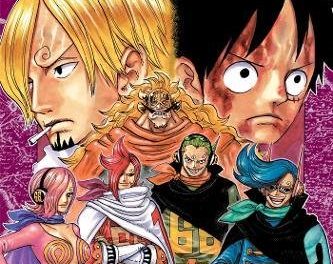 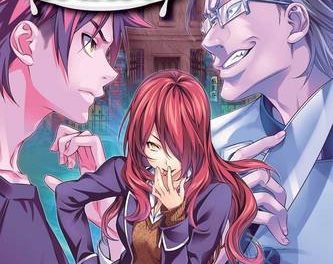 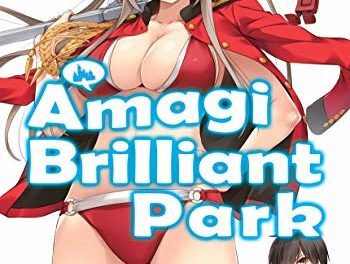 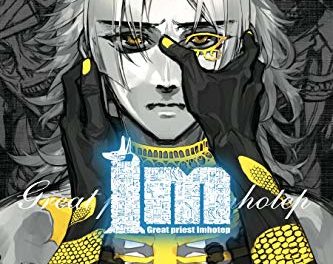