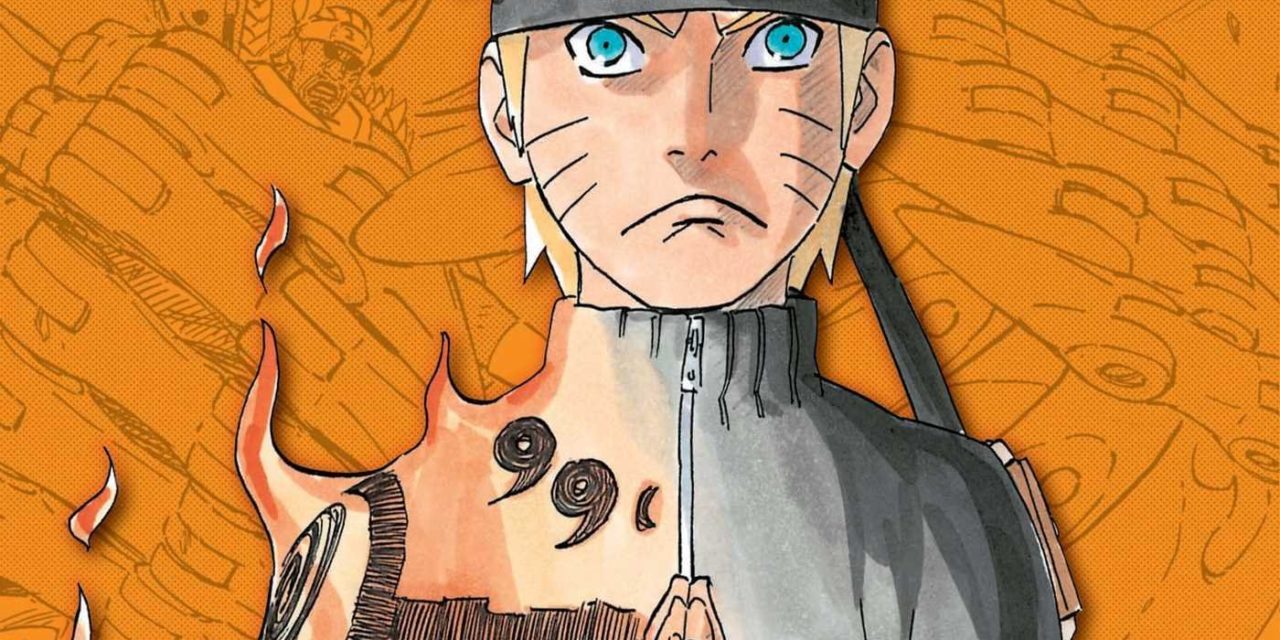 Naruto is a young shinobi with an incorrigible knack for mischief. He’s got a wild sense of humor, but Naruto is completely serious about his mission to be the world’s greatest ninja!

Kabuto’s hold over his army of undead minions tightens, and Itachi has the best chance of breaking Kabuto’s hold—but without complete control of his actions. As powerful as they are, Naruto and his friends, including all five village Kage, can’t seem to gain ground over Kabuto. And now the biggest surprise resurrection of all leaves them wondering, just who is Madara and what does he really want? 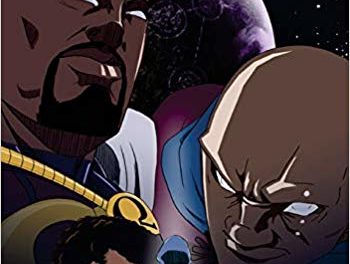 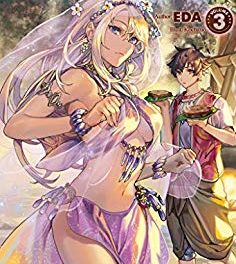 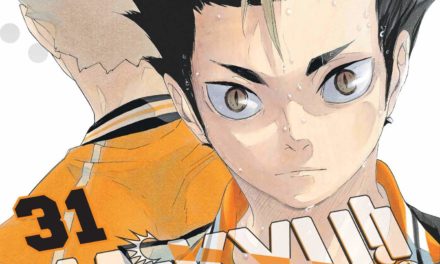