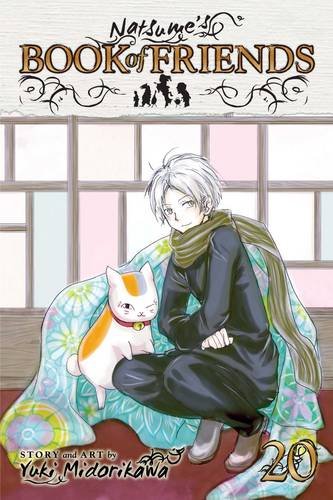 Takashi Natsume can see the spirits and demons that hide from the rest of humanity. He has always been set apart from other people because of his gift, drifting from relative to relative, never fitting in. Now he’s a troubled high school student who has come to live in the small town where his grandmother grew up. And there he discovers that he has inherited more than just the Sight from the mysterious Reiko.

Even though Natsume is getting better at dealing with yokai, he still tries to stay uninvolved. But when he runs into a yokai with his head stuck in a jar, Natsume can’t leave him to suffer. But the yokai’s idea of a gift of gratitude turns Natsume into a little kid with no memories of his current life! 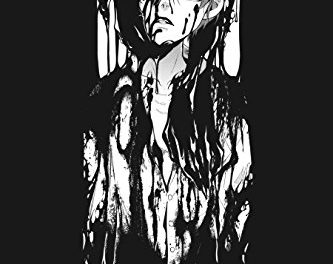 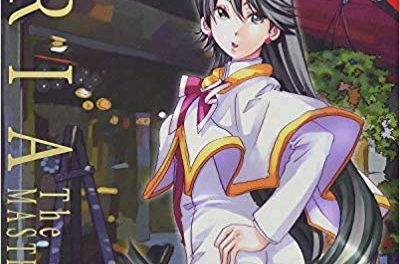 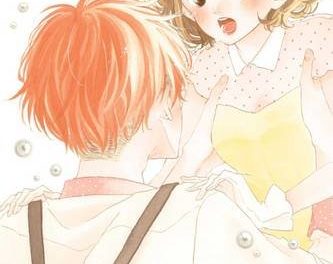 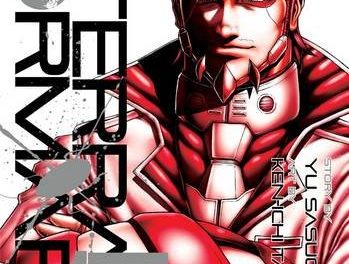