Get a first look at Netflix’s dazzling and twisted new animated anthology series, Love, Death & Robots, executive produced by Tim Miller and David Fincher. The 18 shorts are unabashedly adult and span the science fiction, fantasy, horror, and comedy genres, including animation styles from traditional 2D to photo-real 3D CGI. Each short is produced from filmmakers around the world, with animators from Hungary, France, Canada, and Korea participating in the project. All 18 shorts will debut globally on Netflix on March 15. 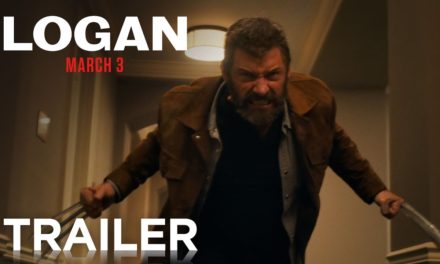 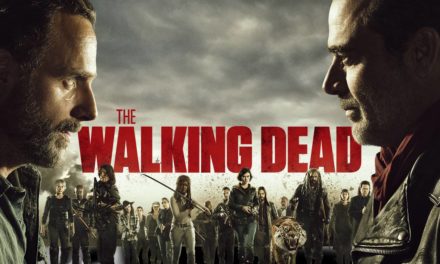 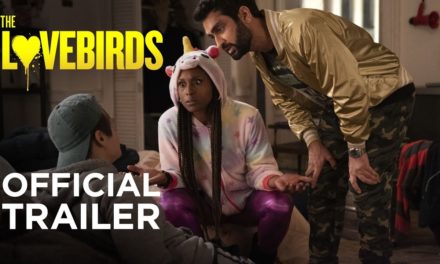 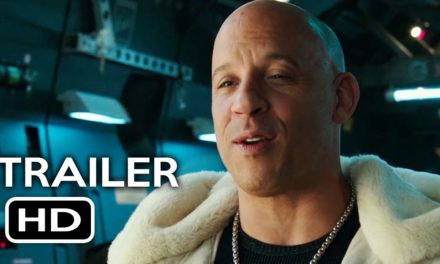