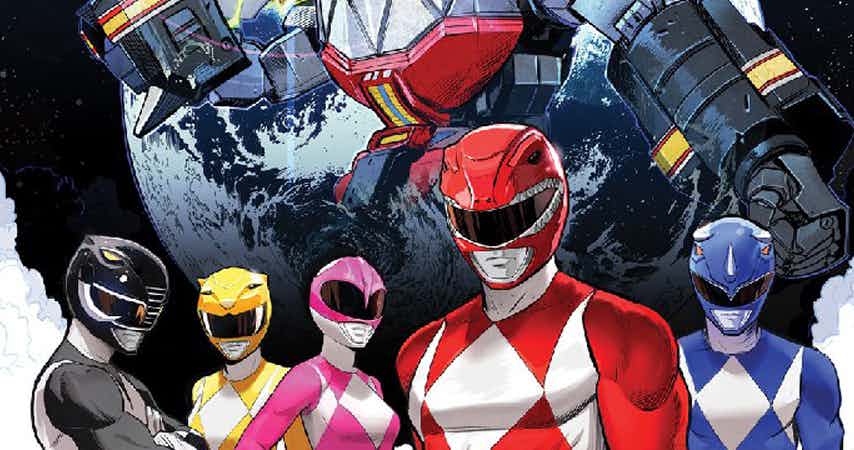 “Go Go Power Rangers” takes place after the first episode of “Mighty Morphin Power Rangers,” and follows the original five Rangers — Jason, Kimberly, Zack, Trini, and Billy. The story will cover how ordinary teenagers learn to balance the responsibilities of high school and being a superhero, at the same time.

“It’s hard enough being a teenager and juggling relationships, school, and family—I can’t even imagine throwing in protecting the world,” author Ryan Parrott said. “The goal of Saban’s ‘Go Go Power Rangers’ is to focus on more personal, intimate character stories. We dive deeper to fully examine the wish-fulfilling, awesomeness of having superpowers, along with the pressure of that responsibility.”

Parrott is also known for writing “Star Trek: Starfleet Academy” and more recently “Power Rangers: Aftershock.” Teaming up with the author is award-winning artist Dan Mora (“WWE,” “Klaus”). “Go Go Power Rangers” will run alongside the “Mighty Morphin Power Rangers” comic from BOOM!, which debuted in 2016 and sold over 1 million copies in its first year.

Along with the comics, the franchise is experiencing a revival of sorts with Dean Israelite’s “Power Rangers,” a modern reboot of the 1993 kid’s show, which released in theaters last month. 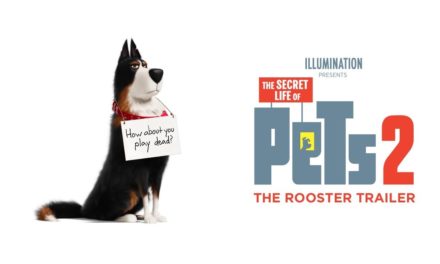 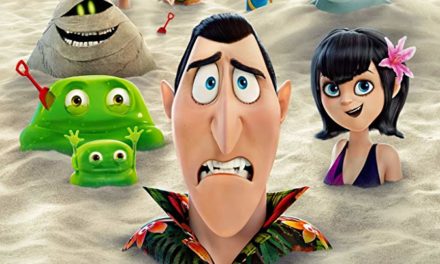 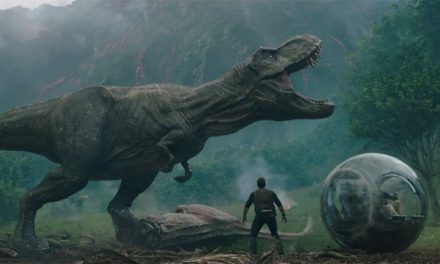