Next Star Wars Spinoff Will Be Decided By June 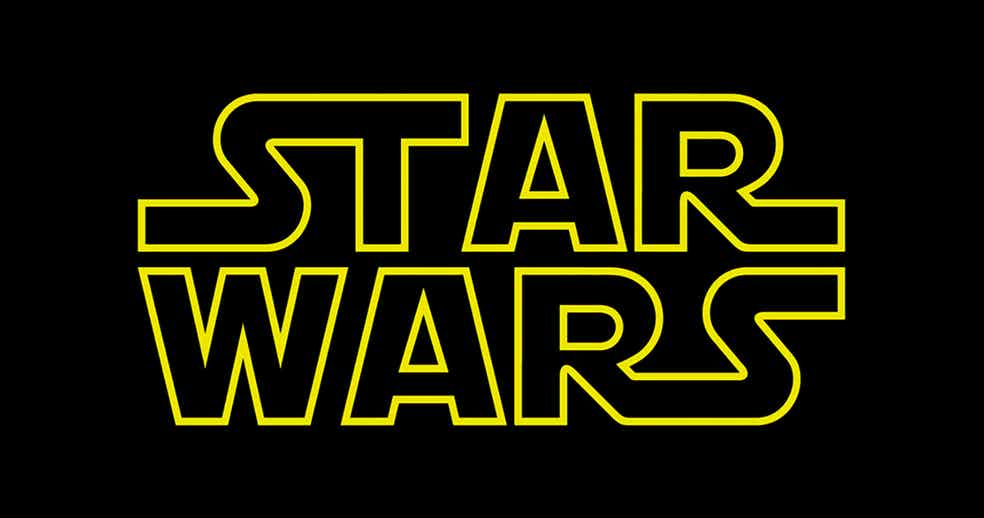 Lucasfilm President Kathleen Kennedy has revealed that the next Star Wars film to follow after the release of Episode IX will be determined next month.

The film will be a part of the Star Wars Anthology Series that includes 2016’s Rogue One: A Star Wars Story and the untitled Han Solo prequel set to release next year. When asked about a third anthology film, Kennedy told Vanity Fair that they are currently in the midst of deciding between two stories.

For years, rumors have circulated that the third movie would be about the infamous bounty hunter Boba Fett. More recently, there has been speculation that a Obi-Wan Kenobi prequel is in the works. Further details for the film, including its director and cast members, have yet to be determined. 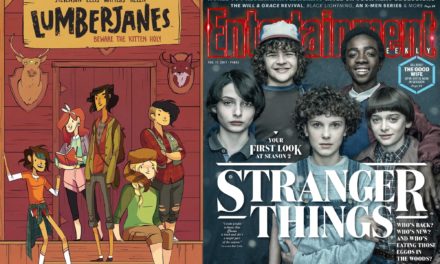