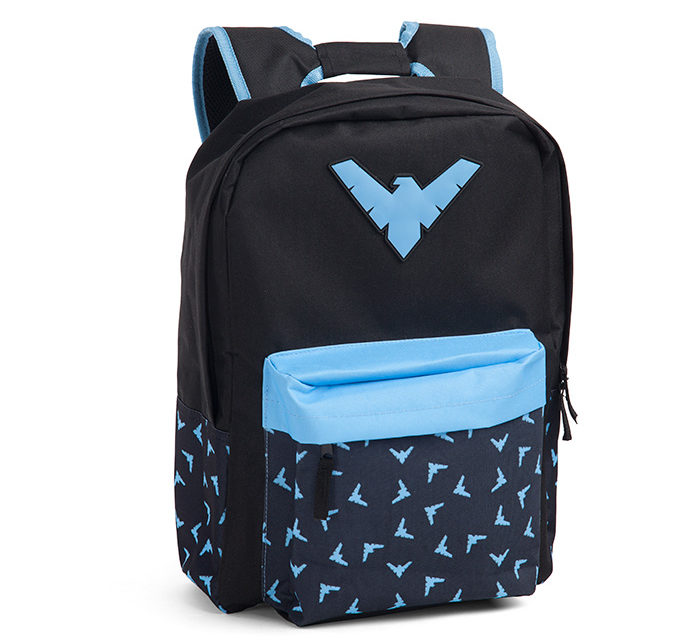 Very few comic book characters exist simultaneously as two different personas and have both aspects survive, beloved by fans. When Dick Grayson first became Nightwing, we were transfixed, but we have to admit that we also still love him as Robin. There’s a place for both of them in our personal comic book canon any day of the week.

(See what we did there? He’s a circus acrobat? Canon? Moving on.)

While we’re impatiently waiting for Chris McKay’s Nightwing movie, we’re gonna show off our fandom for the superhero Dick Grayson becomes with this Nightwing Backpack. In the classic blue and black color scheme, it recalls the mid-90s Scott McDaniel take that became the standard. You have to decide if you’re going to wear it with spandex or body armor. (Or just some jeans and a t-shirt. That’s our vote.) 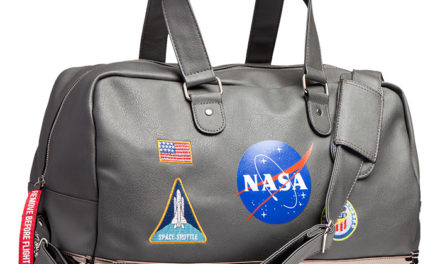 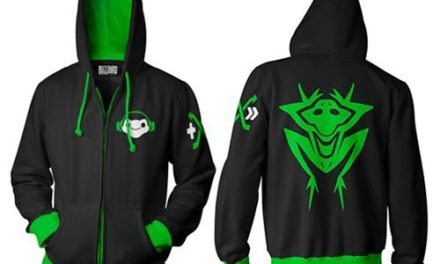 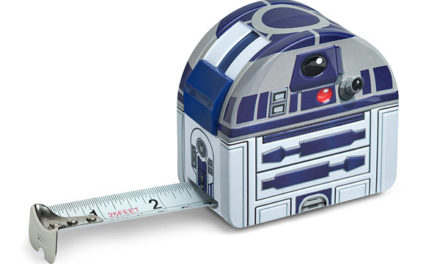 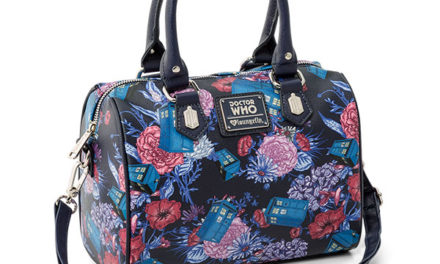 Doctor Who TARDIS and Flowers Handbag