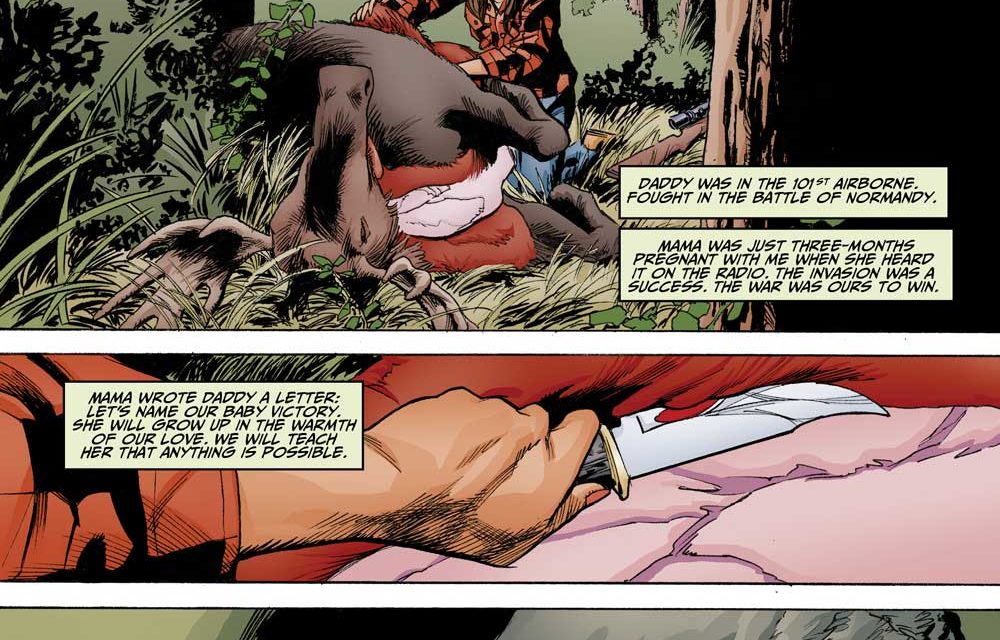 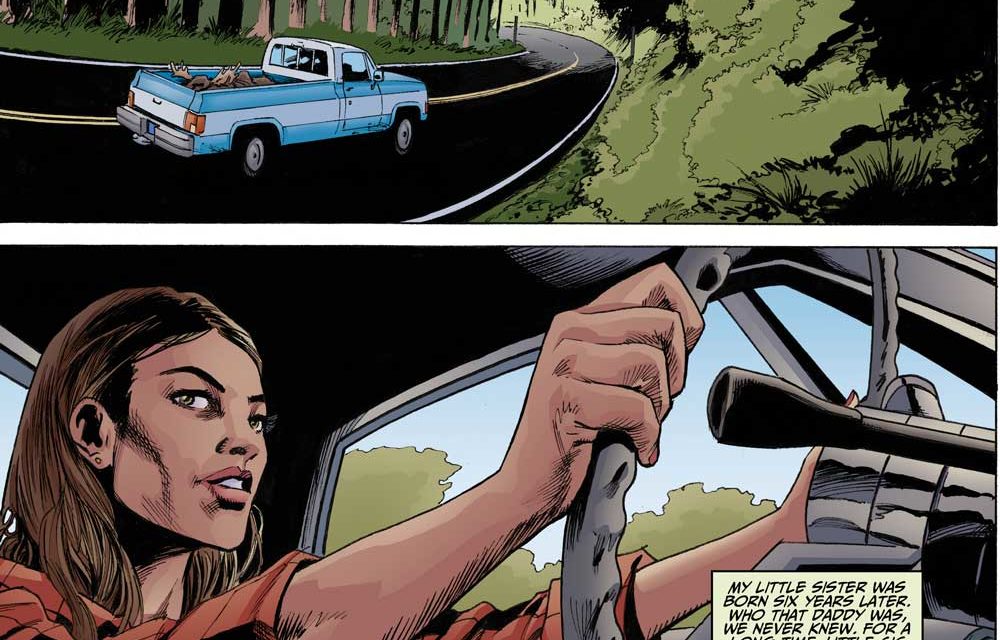 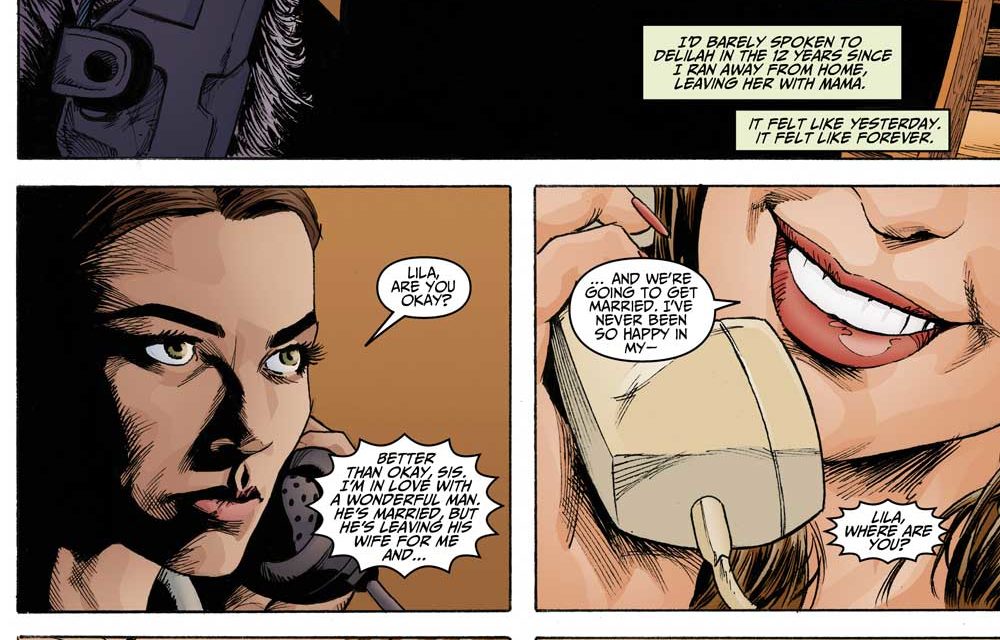 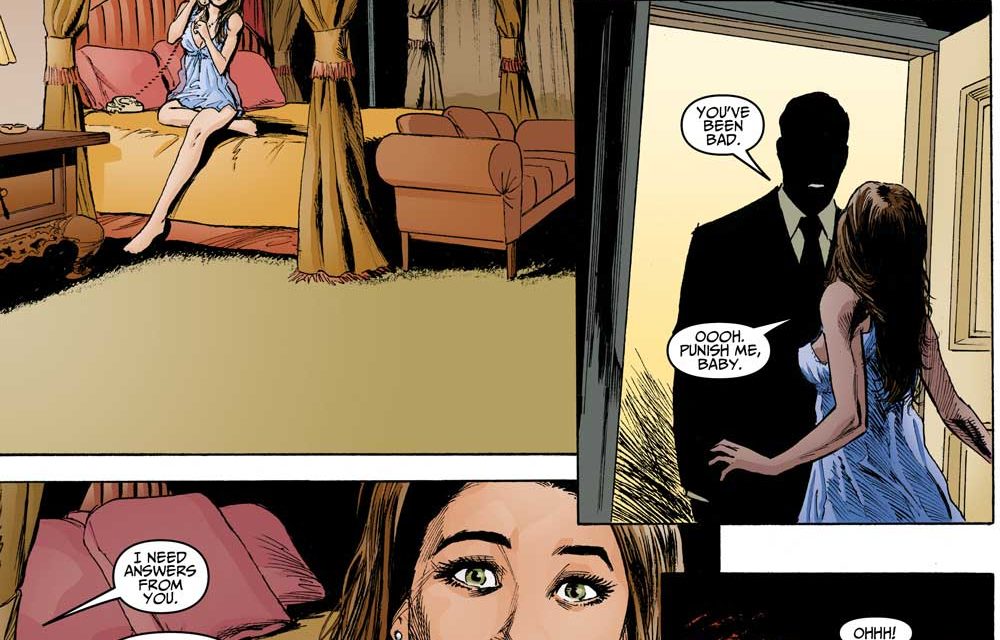 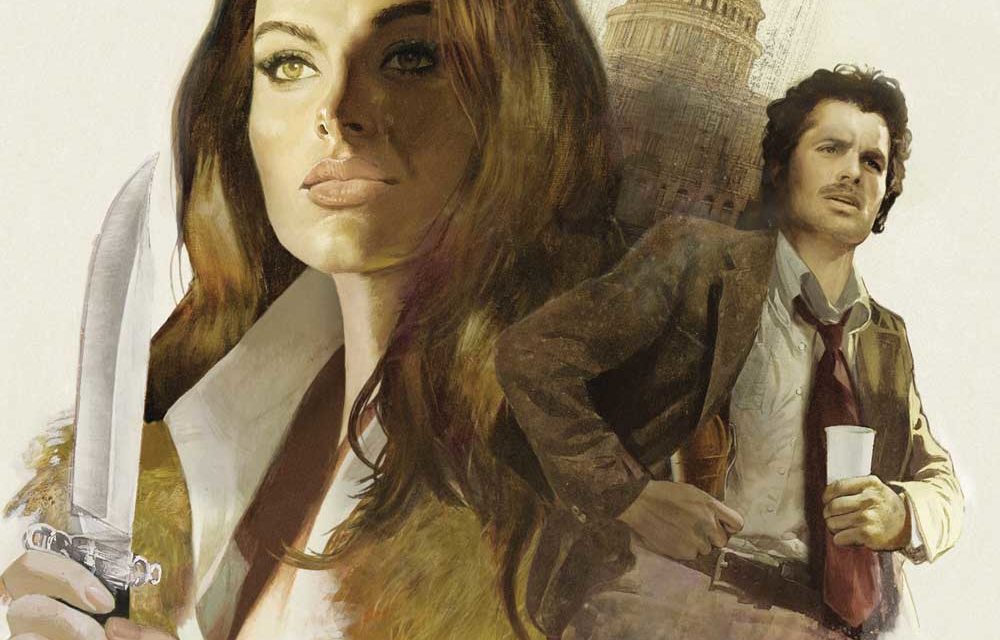 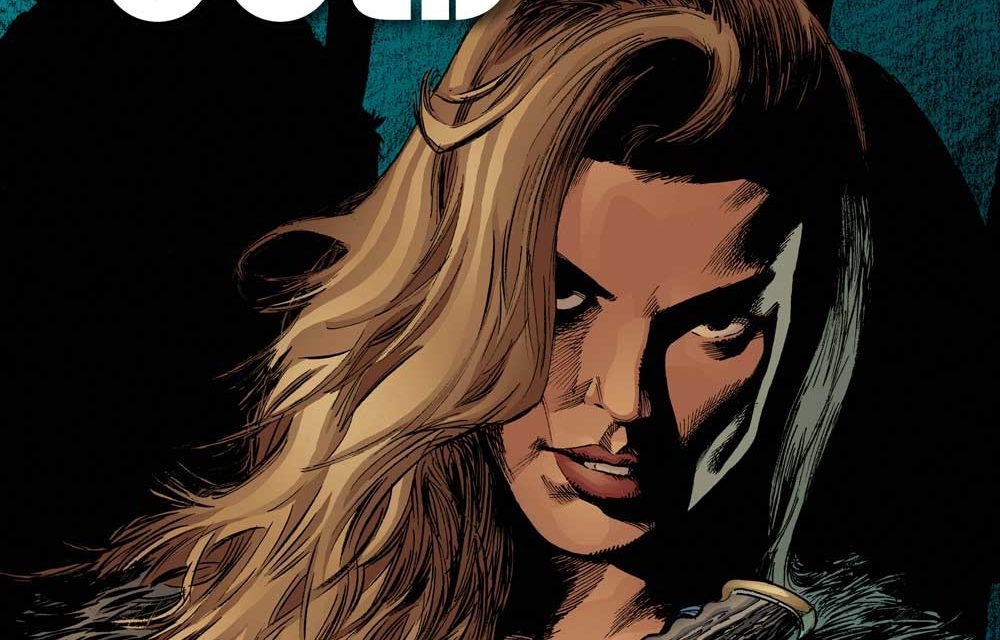 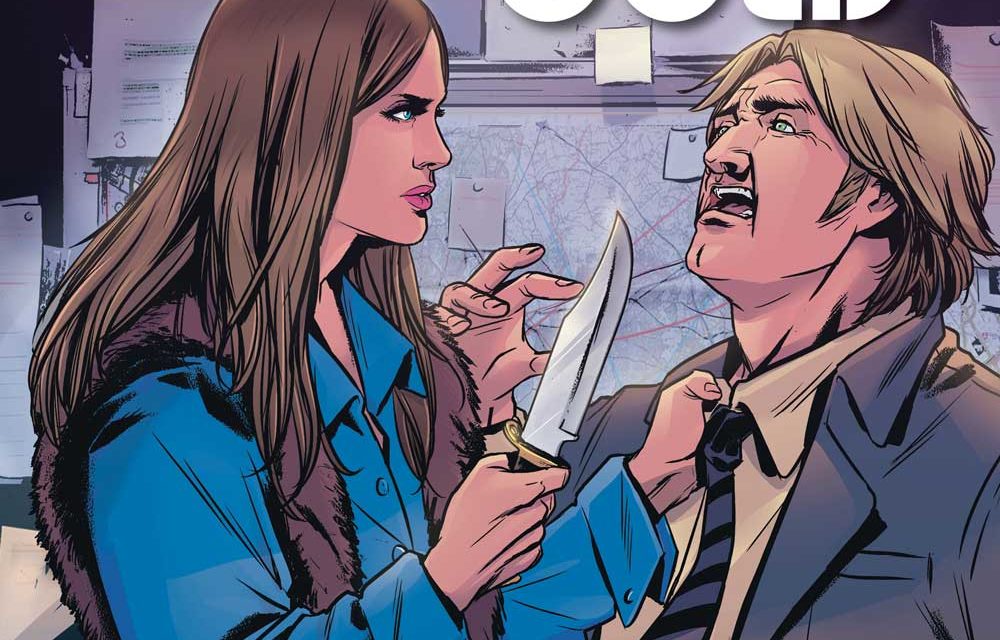 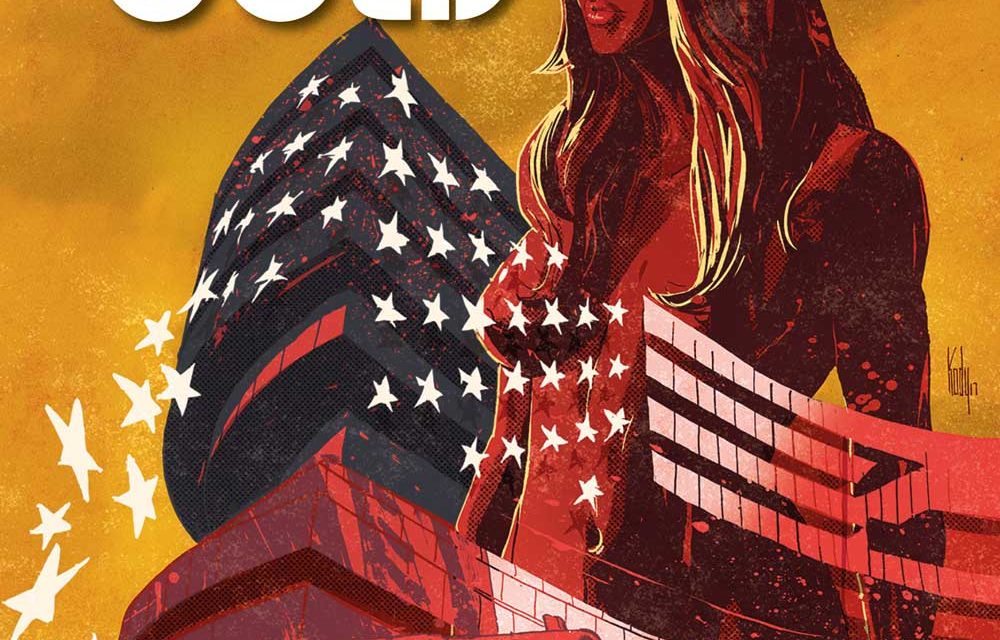 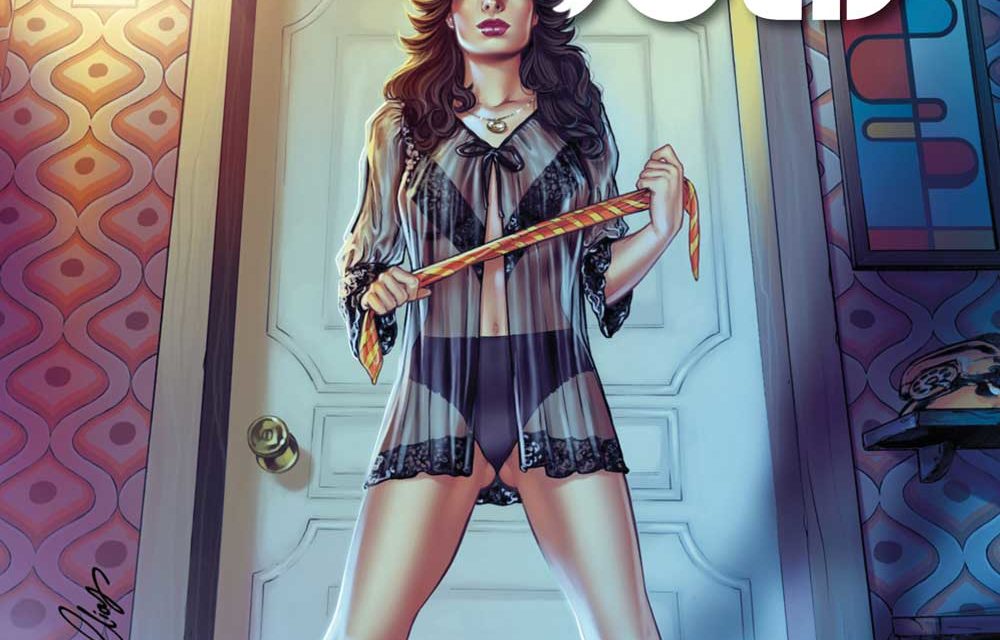 Sex, violence and corruption collide in NORMANDY GOLD, a gritty thriller set in 1970s Washington D.C., written by acclaimed author Megan Abbott (You Will Know Me, TV writer on HBO’s The Deuce), and bestselling crime novelist Alison Gaylin (What Remains Of Me), with art by industry legend Steve Scott (Triggerman, JLA).

When her younger sister is found murdered in a D.C. hotel, relentless Sheriff Normandy Gold dives headfirst into the seedy world of prostitution and politics, soon discovering a twisted conspiracy that could lead right to the White House.

Written by bestselling crime fiction stalwarts Alison Gaylin (What Remains Of Me, Into Darkness) and Megan Abbott (You Will Know Me, Dare Me) with stunning artwork by Steve Scott (Batman, X-Men Forever, JLA). 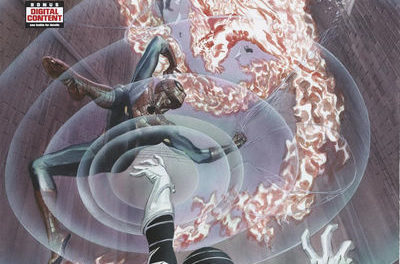 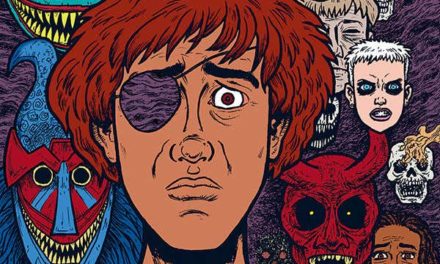 Blackwood: The Mourning After #1 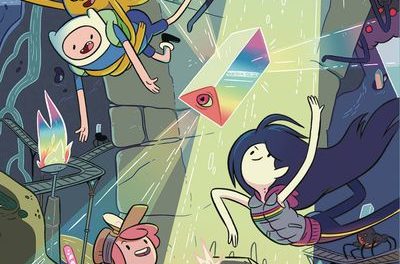 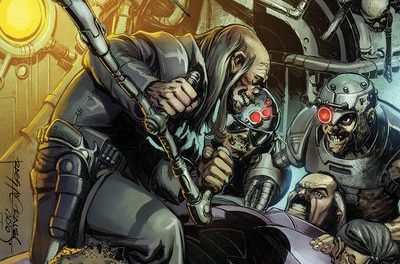