Obsessions of an Otome Gamer 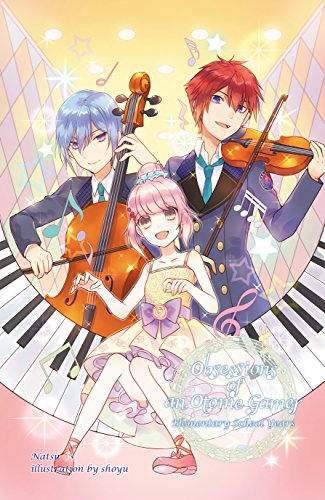 Rejected by her first crush, Mashiro finds herself hooked on an unbeatable music-themed otome game. Her high school days are spent learning the wonders of music, obsessively trying to claim the romance ending with the handsome 2D character who stole her broken heart. On the way home from her college entrance exams she gets distracted by a billboard for the game’s remake and unexpectedly falls down a manhole and plunges to her death!

Mashiro finds herself reincarnated in a world bearing similarities to the otome game she was obsessed with. Only this time, she has no idea how to avoid the twists and turns of certain character routes, including the bad endings! Now, as a seven-year-old, she decides to walk the path of a pianist to embrace the musical world to its fullest, but no matter where she turns, she just can’t seem to escape triggering events and getting involved with troublesome yet handsome characters! 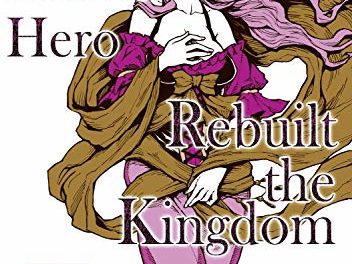 How a Realist Hero Rebuilt the Kingdom (Manga) Volume 3 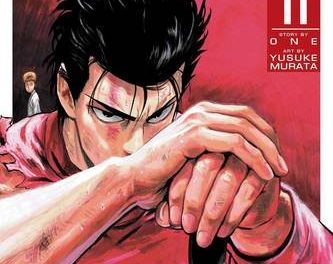 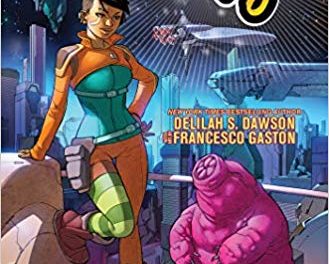 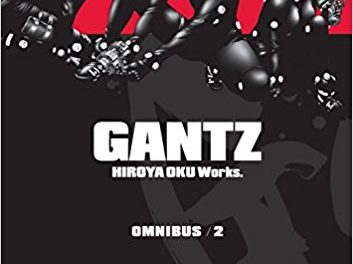