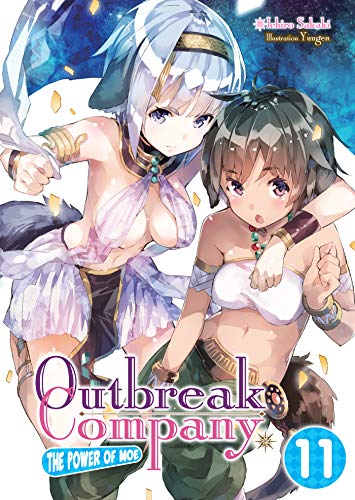 On the other side of a wormhole connected to Japan is a fantasy world called the Holy Eldant Empire. A guy named Shinichi is the general manager of Amutech, a company established to foster cultural exchange – otaku culture, that is! It seems strange things are afoot in the neighboring country of Bahairam, which once abducted Shinichi – and now his former kidnappers, Amatena and her subordinate Clara, want to take refuge in Eldant. (Oh, and Amatena just happens to be Elvia’s sister.) Shinichi and the others have been secretly keeping in touch with Amatena and Clara, and are happy to help. But it so happens that just at that moment, cameras have become all the rage at the school Amutech runs. Can they keep their new visitors a secret from all those camera eyes? What about from the deadly pursuers who come from Bahairam to get the runaways back?! 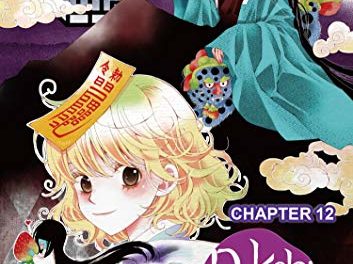 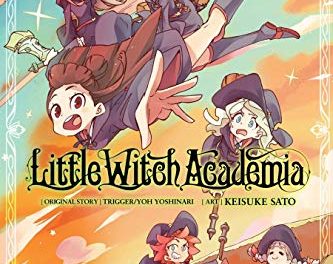 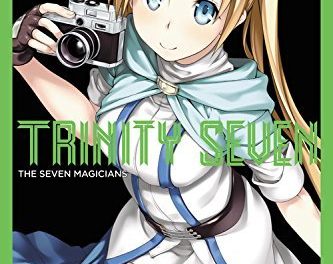 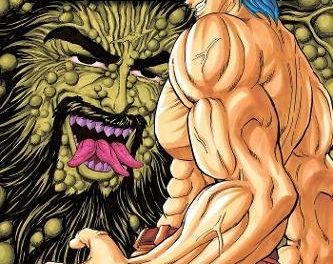