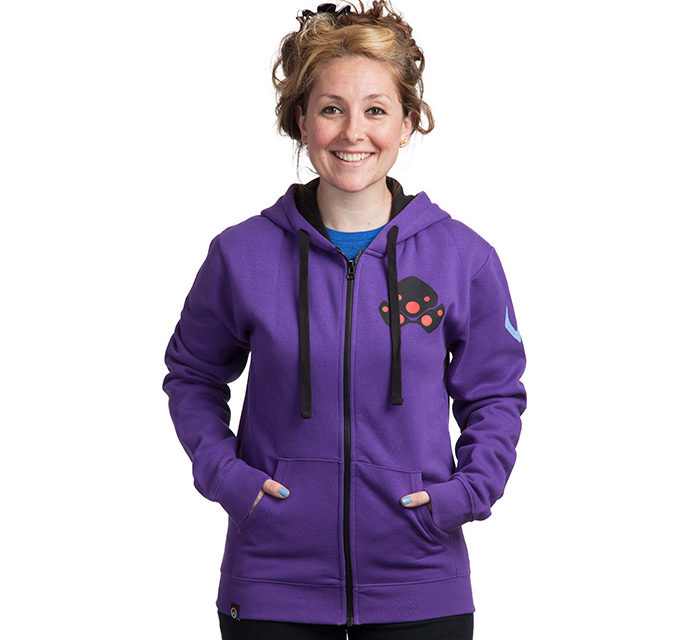 ONE SHOT, ONE KILL

If you play Overwatch, you’ve probably already checked out this line of Overwatch Ultimate Hoodies from J!nx. They’re pretty dang epic. Epic enough to have taken their site down when they initially launched. We’ve made them easier to get for our customers so if you happen to need a Loot Box Ceramic Cookie Jar with your ultimate hoodie, you can get them both in one stop, right here.

If the other team also has a Widowmaker, it’s going to be hard to escape being targeted in this hoodie. We figured we’d better point that out right out of the gate. But, of course, you are the superior Widowmaker so it shouldn’t matter, n’est ce pas? 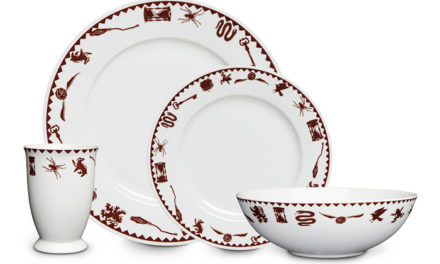 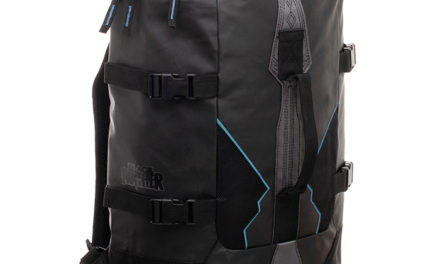 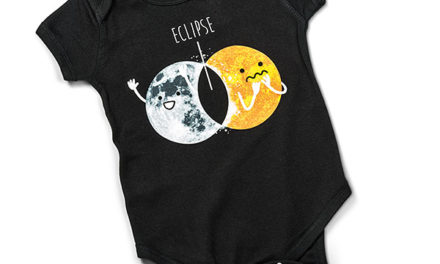