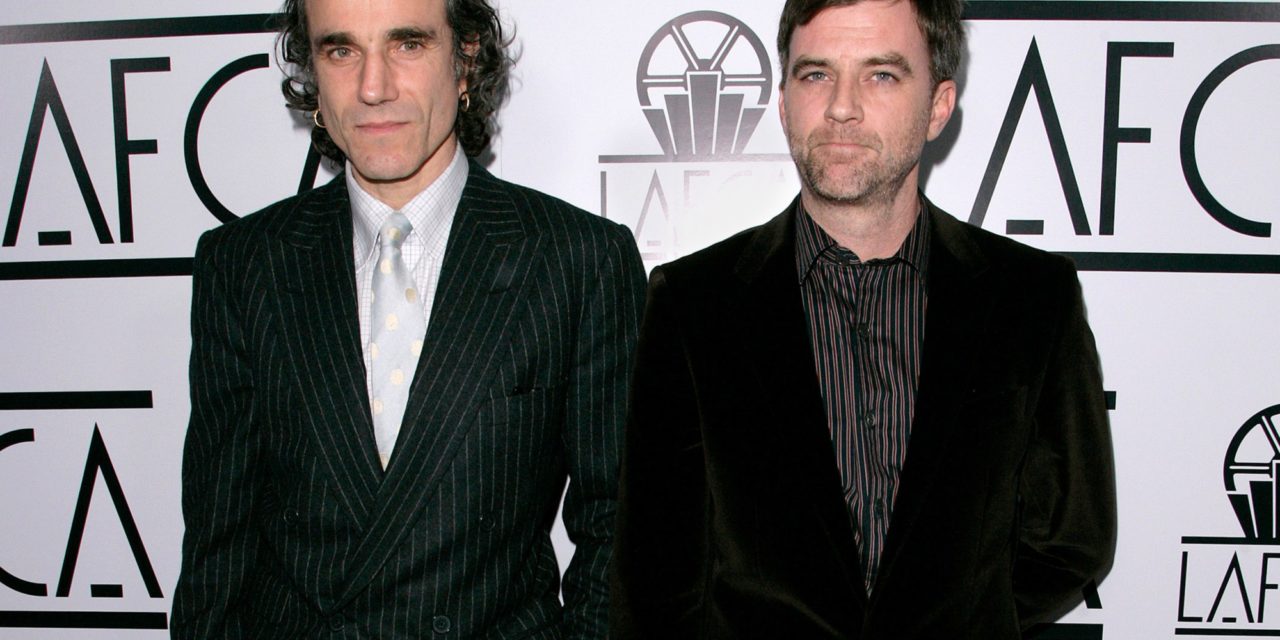 Focus Features announced Wednesday that writer-director Anderson has started production on his untitled next film, which stars Day-Lewis as an uncompromising dressmaker commissioned by royalty and high society.

Confirming the film will open later this year in the U.S., Focus also announced Day-Lewis will be joined on screen by British actress Lesley Manville (Another Year, Maleficent) and Luxembourgish actress Vicky Krieps (A Most Wanted Man, Hanna).

For Anderson and Day-Lewis, the project represents a reunion 10 years after There Will Be Blood, which earned Day-Lewis an Oscar for best actor.

Anderson’s new film is shooting in the U.K., and he is producing alongside JoAnne Sellar and Megan Ellison. 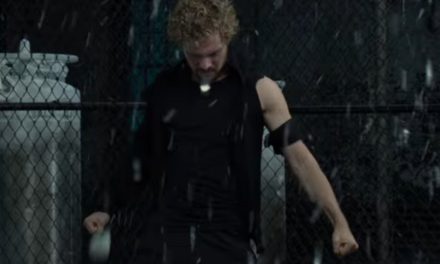 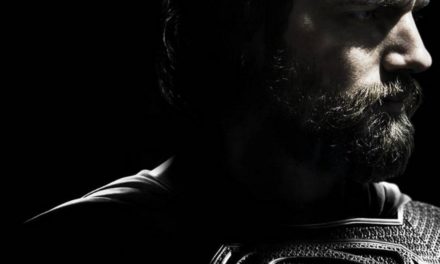