In the spring of 1997, several residents of Phoenix, Arizona claimed to witness mysterious lights in the sky. This phenomenon, which became known as “The Phoenix Lights,” remains the most famous UFO sighting in American history. On July 23, 1997, three high school student filmmakers went missing while camping in the desert outside Phoenix. The purpose of their trip was to document their investigation into the Phoenix Lights. They were never seen again. Twenty years later, Sarah Bishop, a documentary filmmaker and younger sibling of one of the missing, returns to Phoenix to delve into the their disappearances and the emotional trauma left on those that knew them. Nothing can prepare her for the shocking discovery of a tape from the night her brother and his friends disappeared. 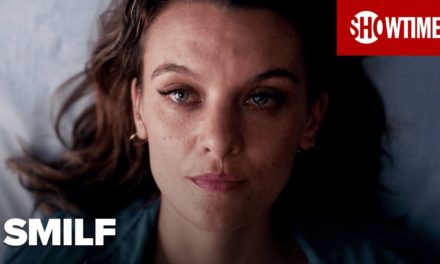 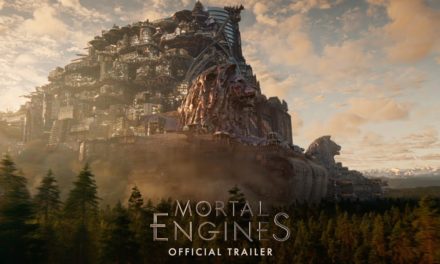 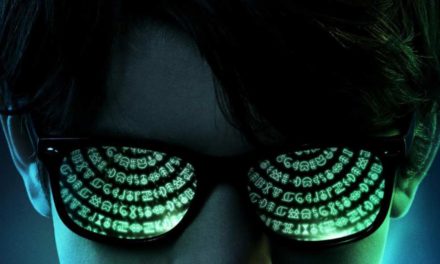 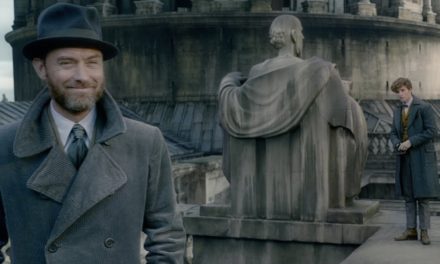